NEW THIS MONTH: Summer of Fear 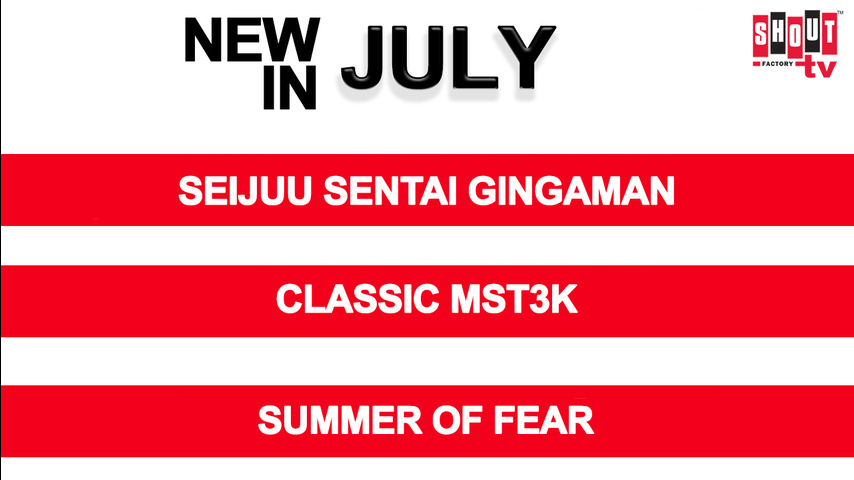 Summer is in full swing during the month of July, so settle down, crank the a/c, park yourself right in front of the nearest streaming device and watch Shout! Factory TV! The Summer of Sentai continues with Seijuu Sentai Gingaman! When space pirates attack Earth, it's up to the ancient warriors of the Ginga Force to stop them! This is also the summer of classic MST3K! First up is Merlin's Shop of Mystical Wonders, as the famous wizard magically appears in the 20th century. And then there's Sidehackers, featuring rival racers and their sweet summer-time tans! And if you're having trouble staying cool, Shout! Factory is serving up chills all summer long with The Summer of Fear. We've got films featuring a terrifying list of A-list actors such as Vincent Price in The Monster Club, Drew Barrymore in Doppelganger, Steve Buscemi in Ed and His Dead Mother, and more! So don't miss out on all that July has to offer on Shout! Factory TV! It's all streaming here! 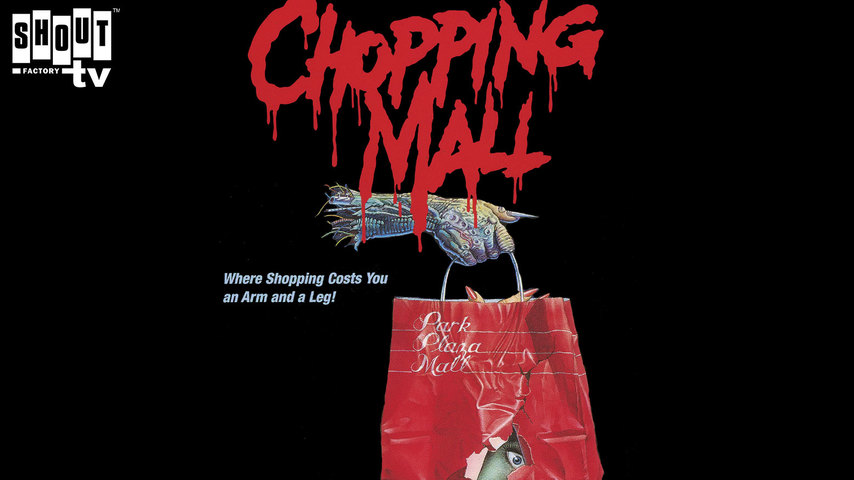 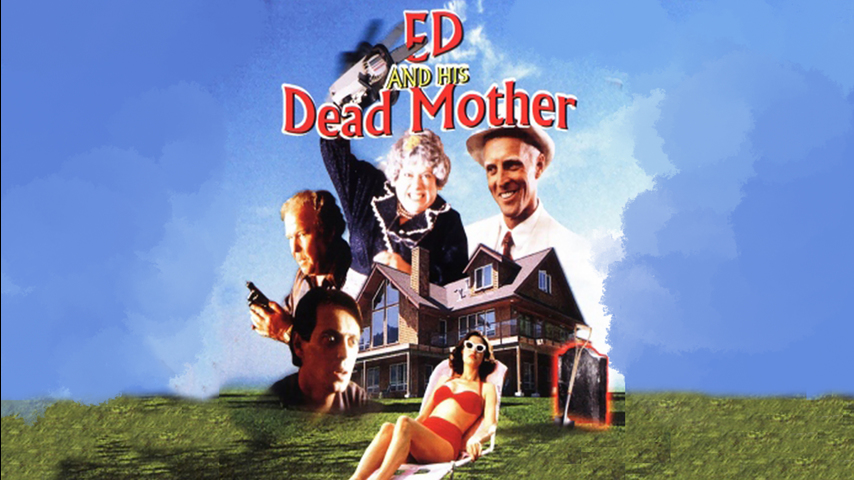 Ed And His Dead Mother

A mourning son makes a deal to reanimate his one year dead mother, however things turn into an unexpected direction. 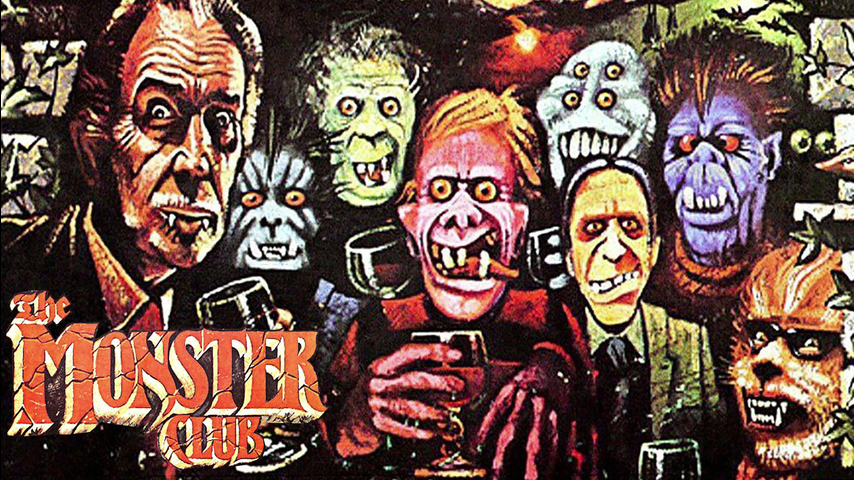 A writer of horror stories is invited to a "monster club" by a mysterious old gentleman. There, three gruesome stories are told to him; between each story some musicians play their songs. 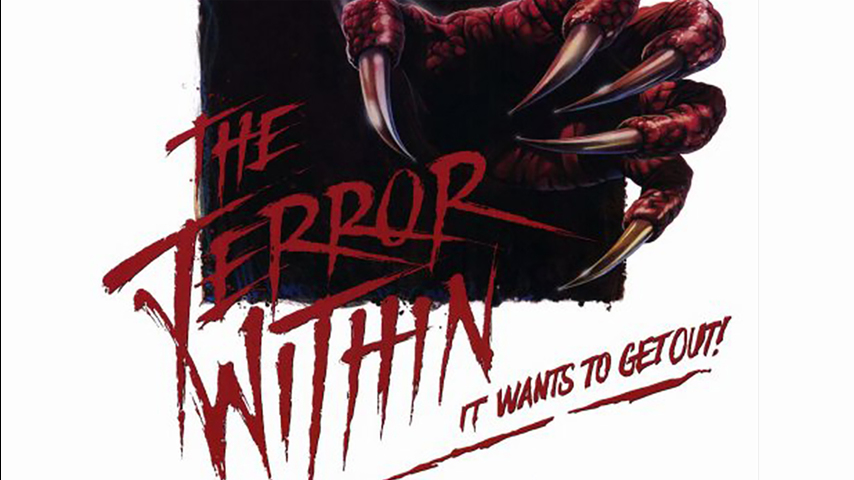 When a chemical warfare leaves the world barren and filled with mutated monsters, a band of survivors in a underground complex battles one of the creatures who was able to break in.