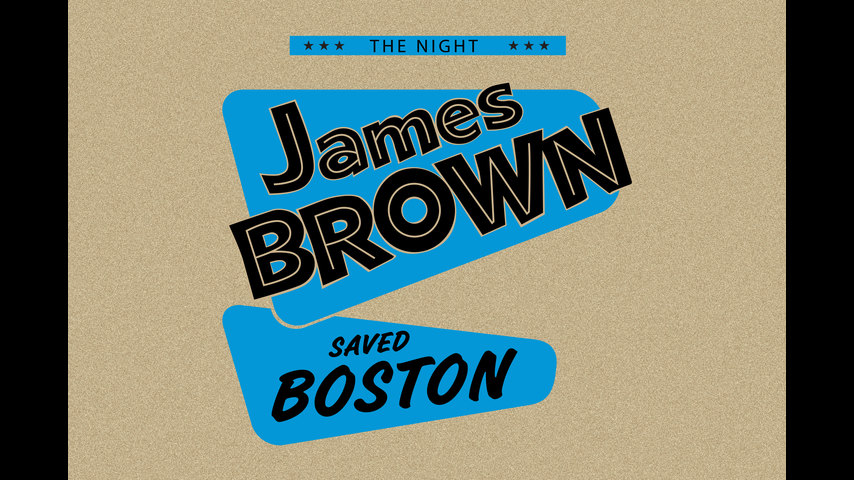 On April 4, 1968, the leader of the nonviolent resistance movement, Martin Luther King, was assassinated in Memphis. On April 5, 1968, James Brown sang, and the city of Boston didn’t burn down. This film tells the story of the pivotal role that James Brown—and that particular James Brown concert—played in the political, social and cultural history of the country, focusing on 1968, a defining year for America. Using actual performance footage and the personal recollections of James Brown’s band members, friends like activist Reverend Al Sharpton, personal manager Charles Bobbitt, Princeton University Professor Dr. Cornel West, Boston citizens, those who attended the concert, politicians (such as former Boston Mayor Kevin White) and Newsweek’s David Gates, The Night James Brown Saved Boston tells the compelling story of an artist at the absolute peak of his powers using his artistry for the greater good. 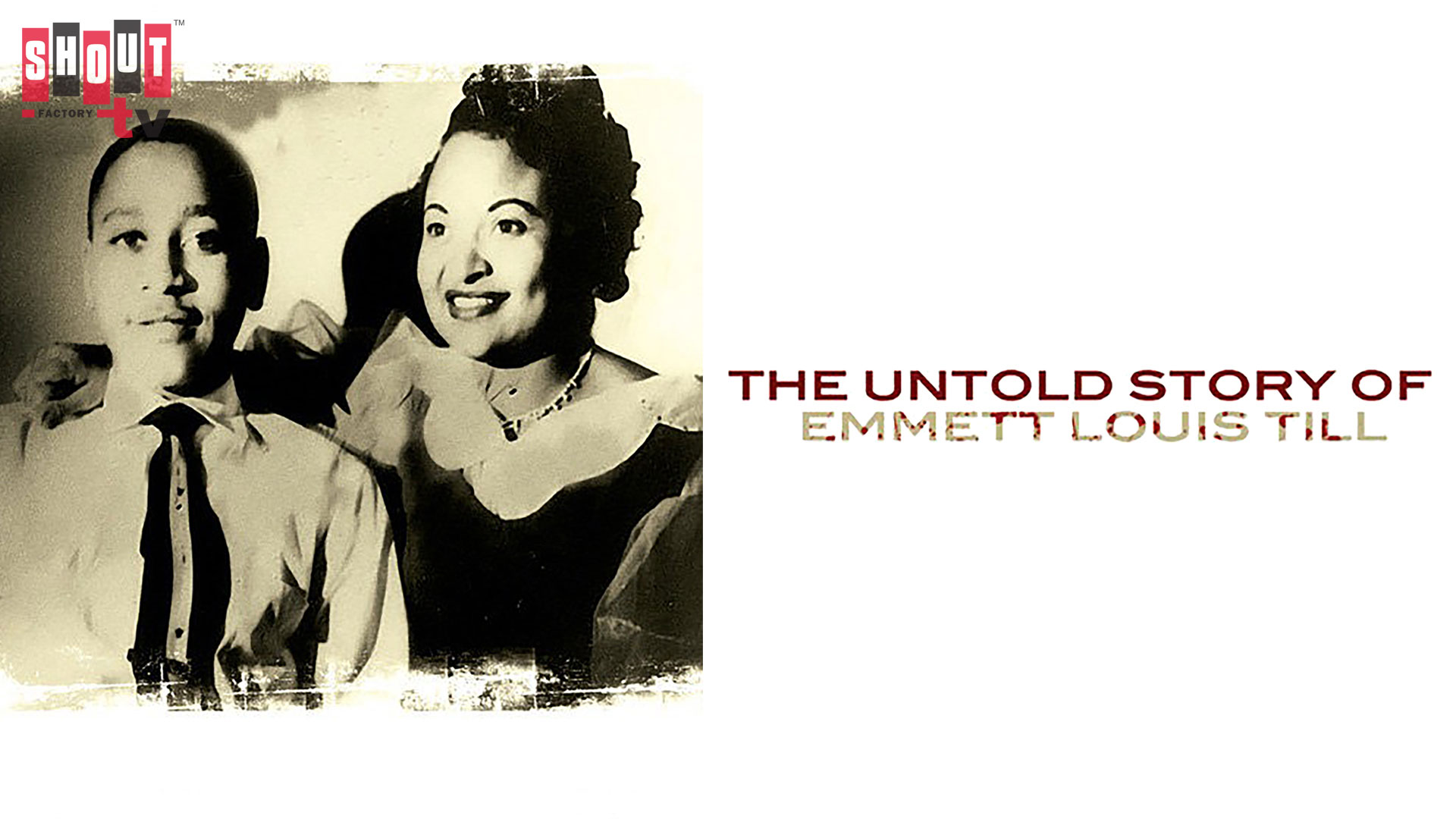 The Untold Story Of Emmett Louis Till

Never-before-seen testimony is included in this documentary on Emmett Louis Till, who, in 1955, was brutally murdered after he whistled at a white woman. 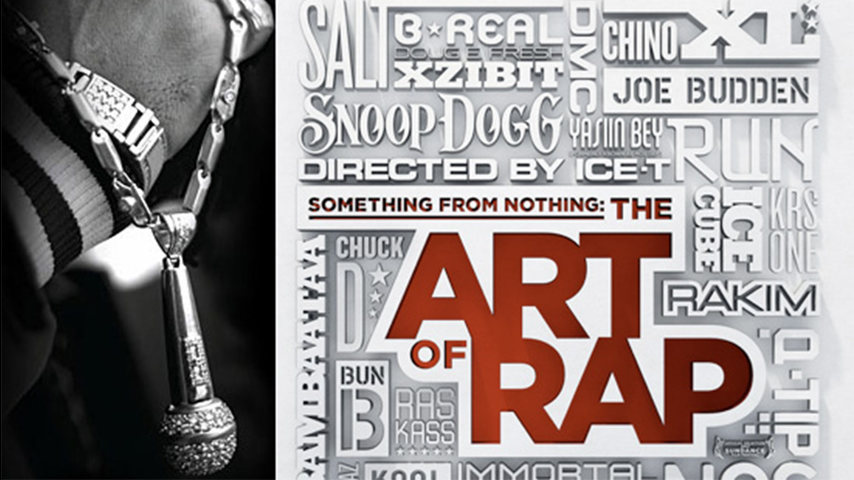 Something From Nothing: The Art Of Rap

Ice-T travels coast to coast interviewing rap performers such as Q-Tip, Common and Kanye West to pay tribute to the musical art form. 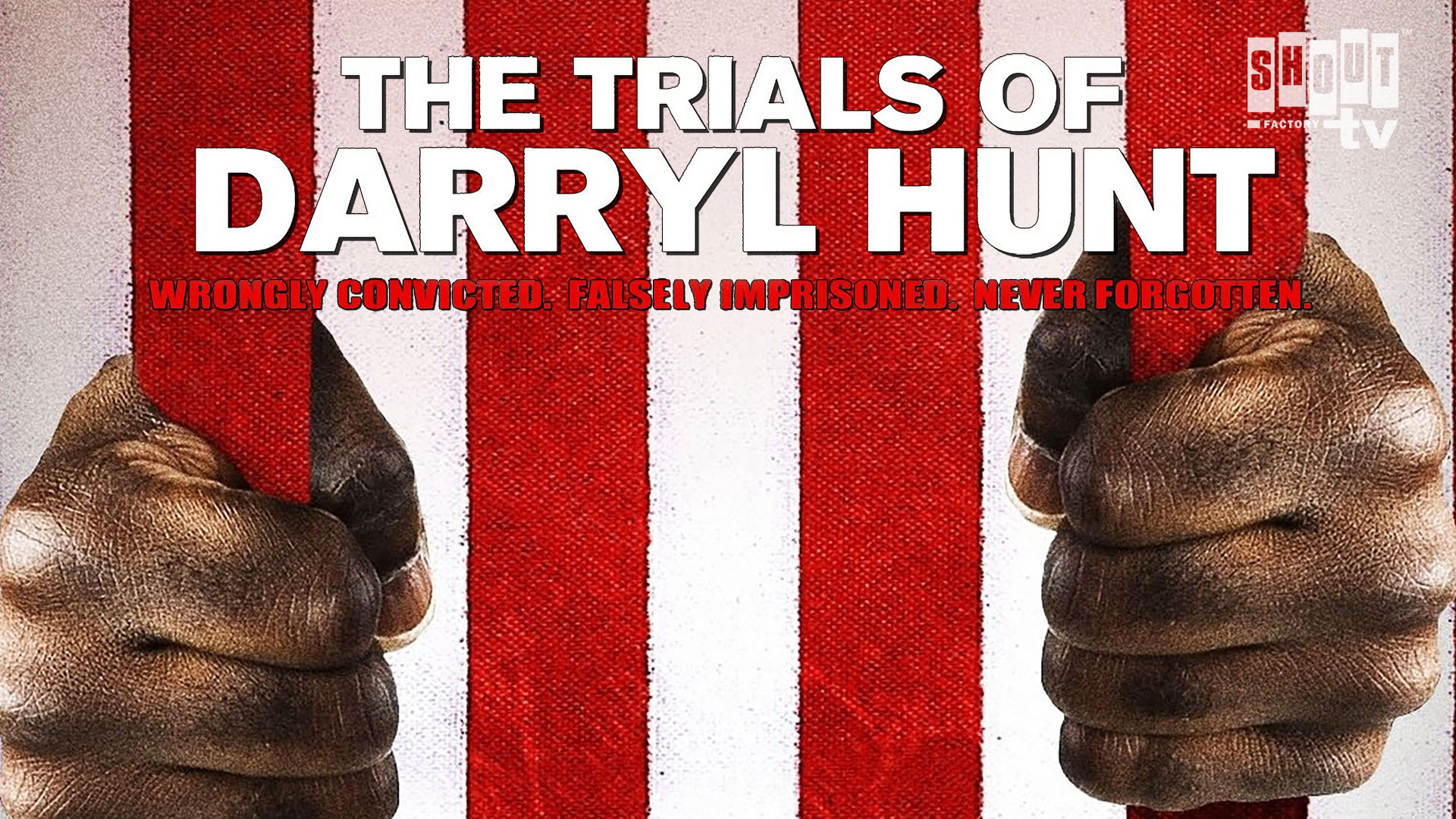 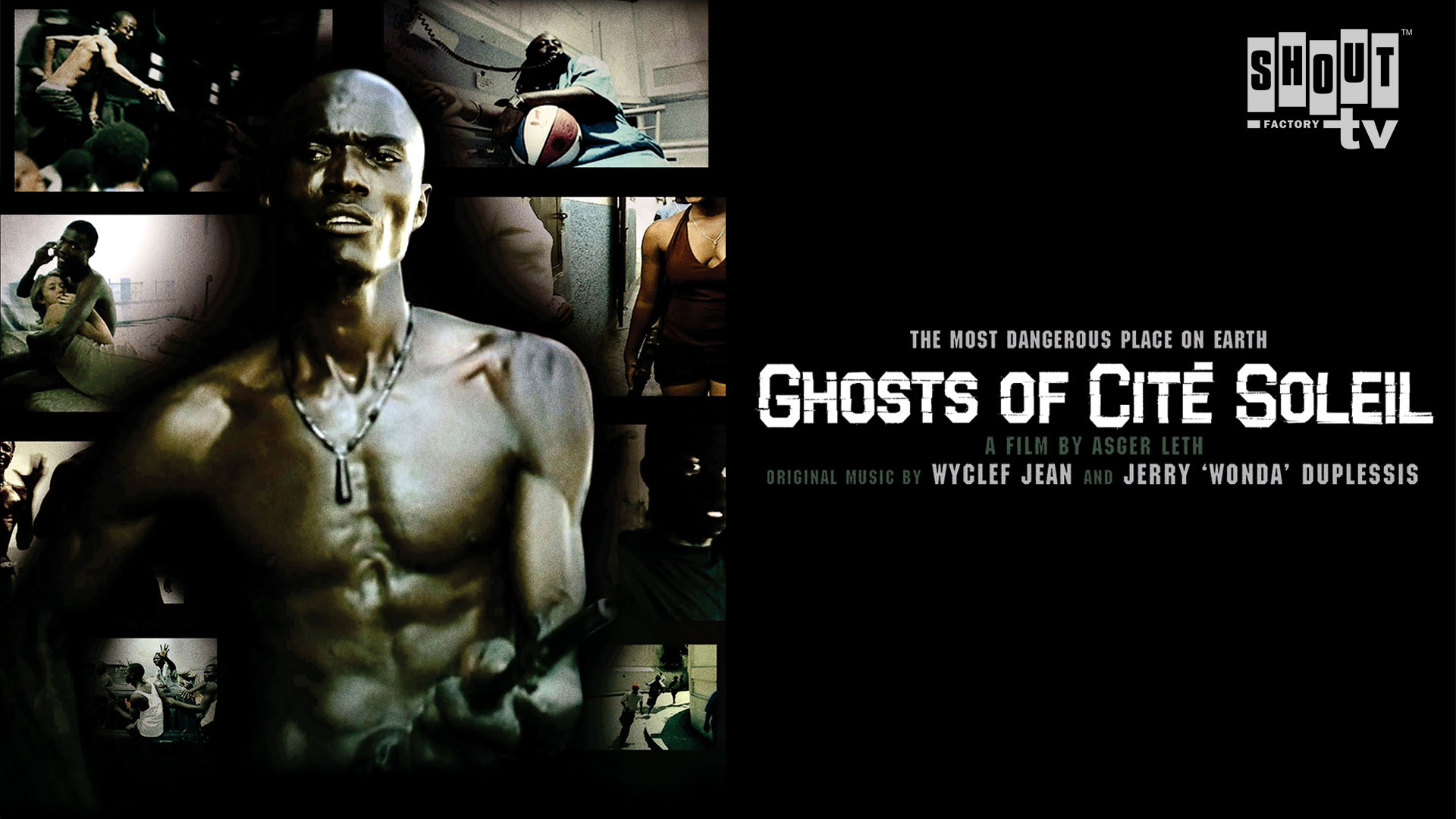 In the slum of CitÈ Soleil, President Aristide's most loyal supporters were ruling as kings. The five major gang leaders were controlling heavily armed young men; the ChimÈres. The Secret army of President Jean-Bertrand Aristide. "Ghosts of CitÈ Soleil" is a film about Billy and Haitian 2pac. Two brothers. Gang Leaders of the ChimÈres. 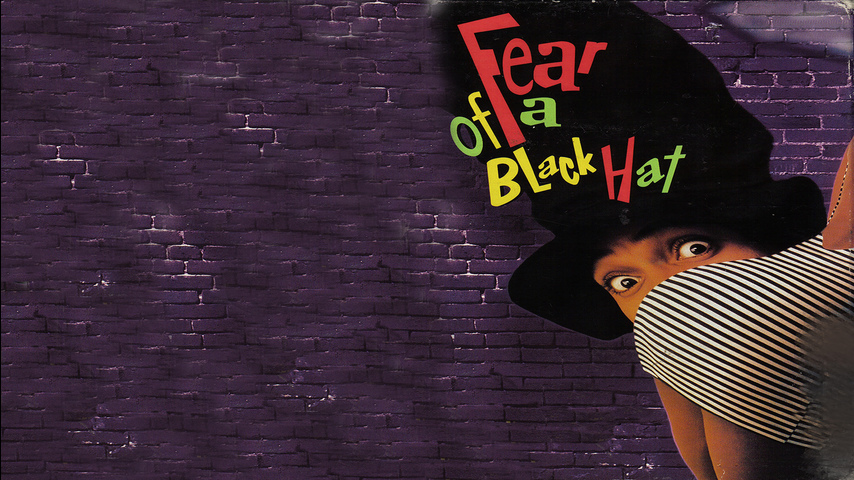 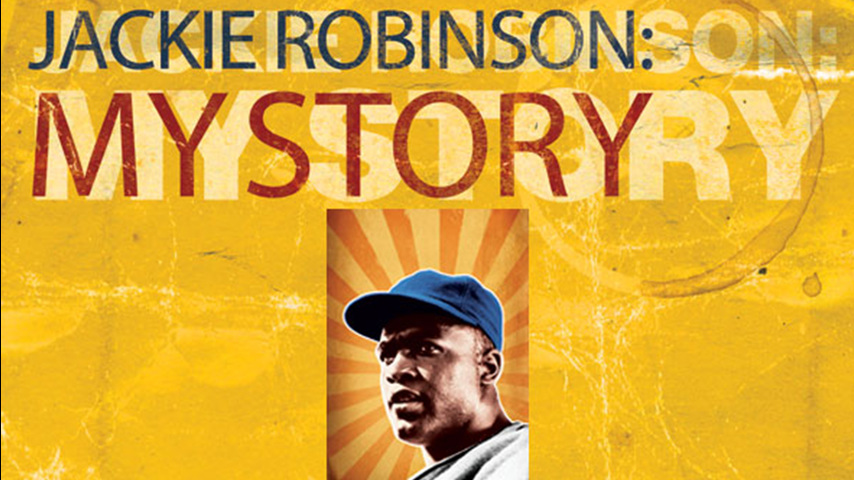 Jackie Robinson: My Story is a cinematic home run. Chronicling tragedy, triumph, dignity and great courage, this is the story of a man who changed the course of American history. 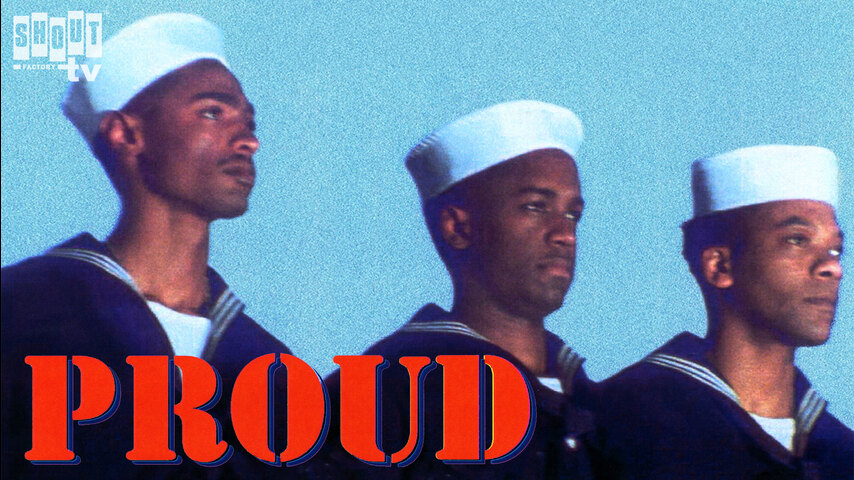 The true story of one of only two U.S. Navy ships that saw combat in World War II with African-American crews. 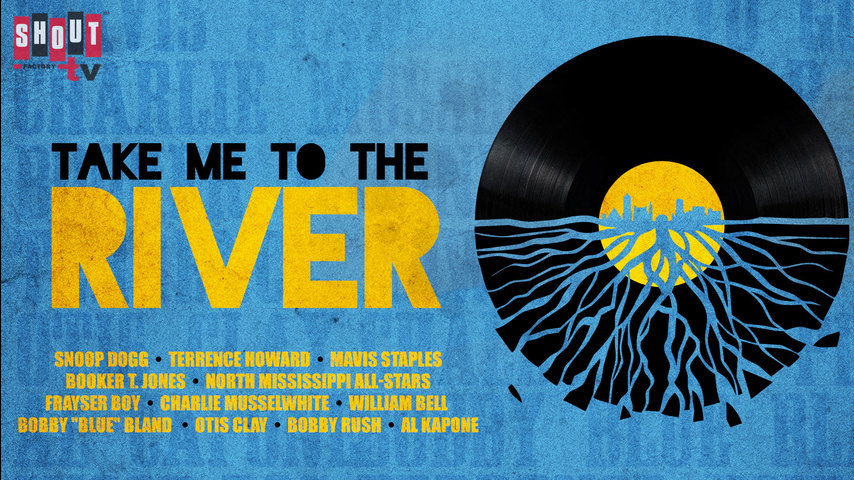