There seems to be a lot of recent theft at retail stores in the city, and Jack Webb and his partner are on the case. The detectives question a salesperson from a big department store downtown, and she denies any involvement. They talk to a woman who was at the bus station, who saw another woman leave a parcel which contained a fur coat. Eventually Webb talks to a teenage girl, who saw a woman discard boxes of new items in a vacant lot. The girl knows the woman's identity, and soon the officers are interrogating the shoplifter, a doctor's wife with a lot of time on her hands. 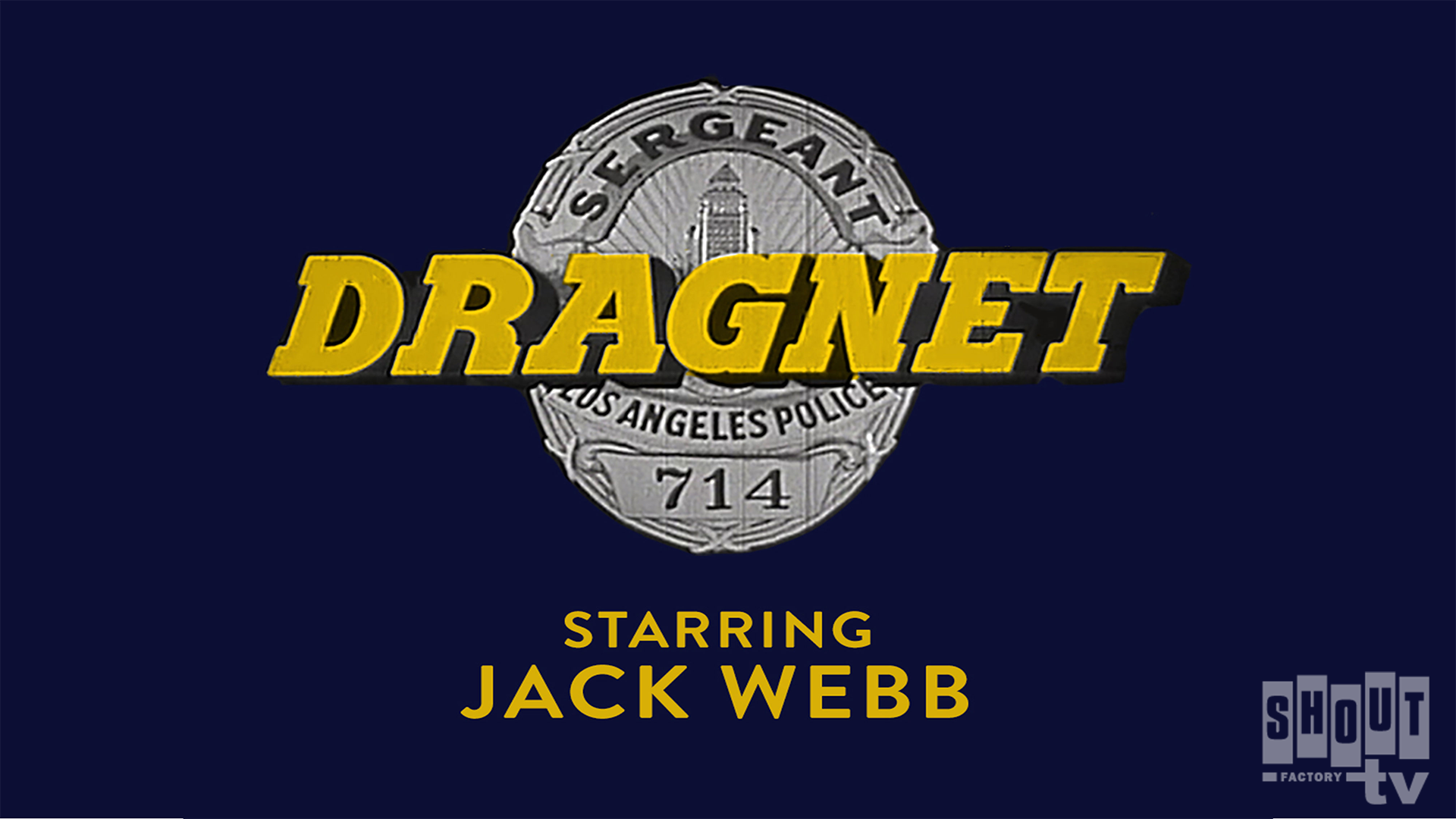