Young widow Sarah Pritchard is rescued from a lecherous French trapper by Hawkeye, but the trapper is killed. His Huron Mingo squaw wants revenge and has Hawkeye captured for torture and death. Hawkeye asks for a 24-hour furlough to set his life in order with Sarah and with Chingachgook, his Delaware friend. The Huron chief grants him his furlough, but when Hawkeye returns, things turn out differently than originally planned. 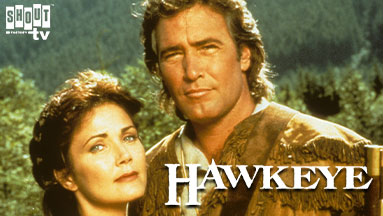