Connie and Carlos both have to find missing children. Connie's case is a 4-year old who disappeared at nursery school, and Carlos's is an 8-year old, who is later found badly beaten. When an ex-school friend of Ray's, who had been injured in an accident many years ago resulting in him have the mental age of a 6-year old, is accused of the beating, Ray breaks his own number 1 rule and becomes personally involved trying to clear him. 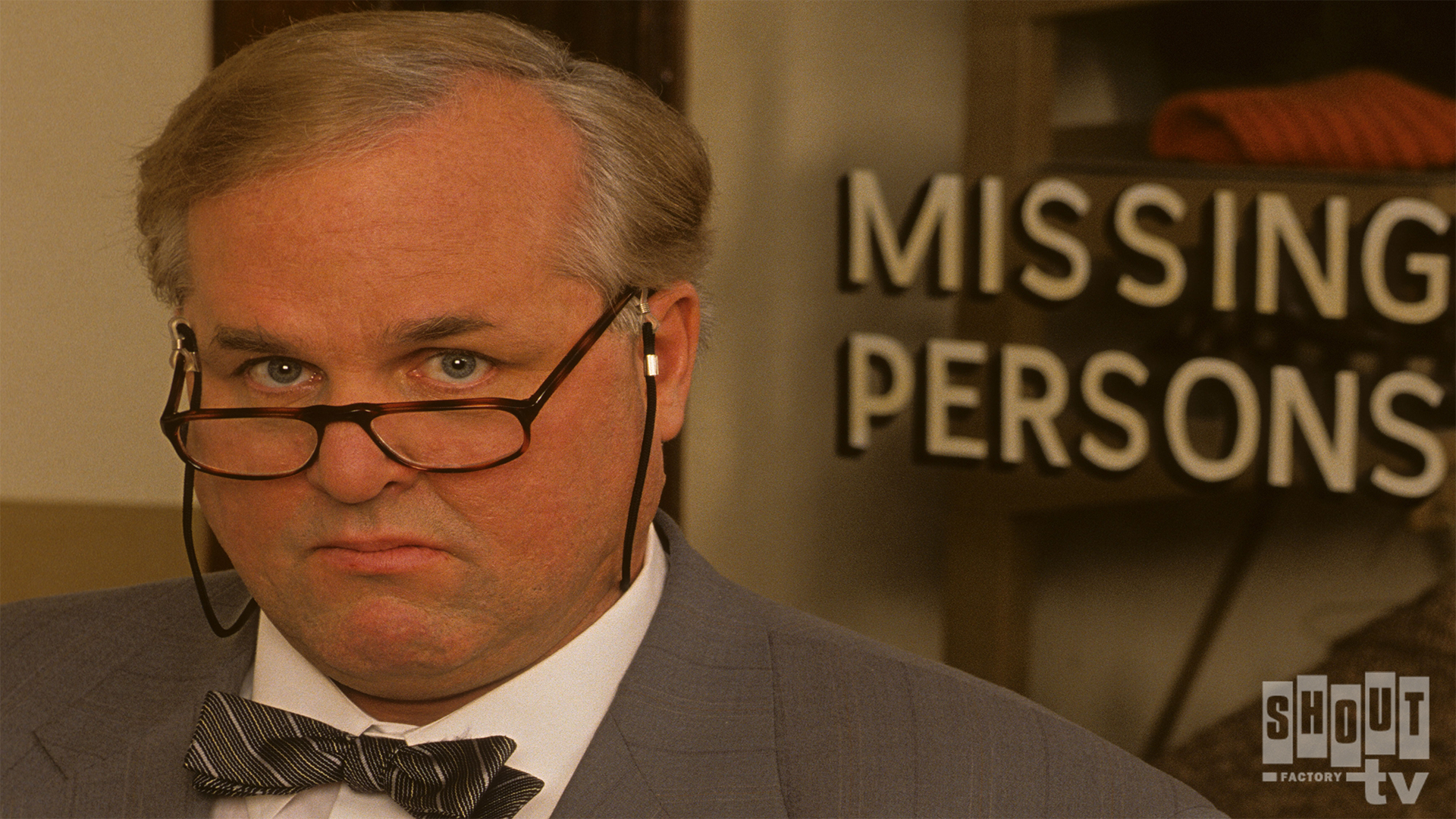