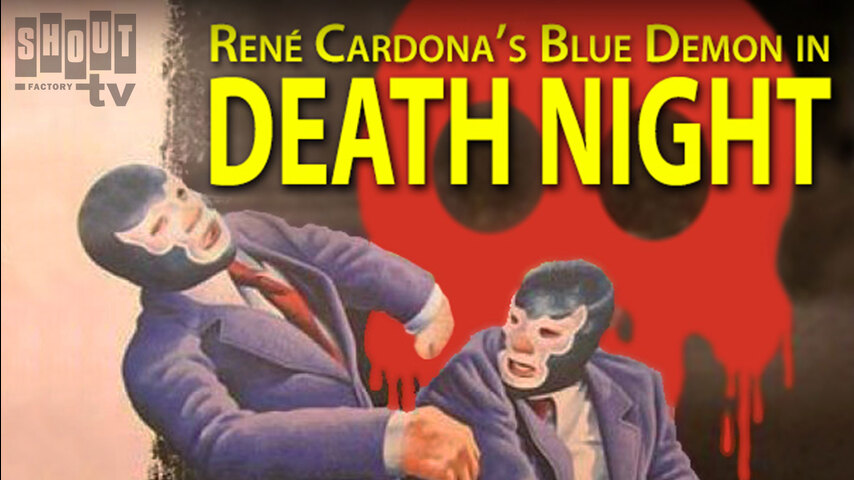 Someone disguises himself as the Blue Demon to frame the famed wrestler for a series of robberies. Santo: The Fist Of Death

In the far east the star of great power is stolen by an ambitious woman, who was jealous of the jungle girl who was sent by the gods, also succeeds in kidnapping her. This mission will only be solved by Santo, the masked man of silver who will have to save the girl and recover the star to return the tranquility to the town. 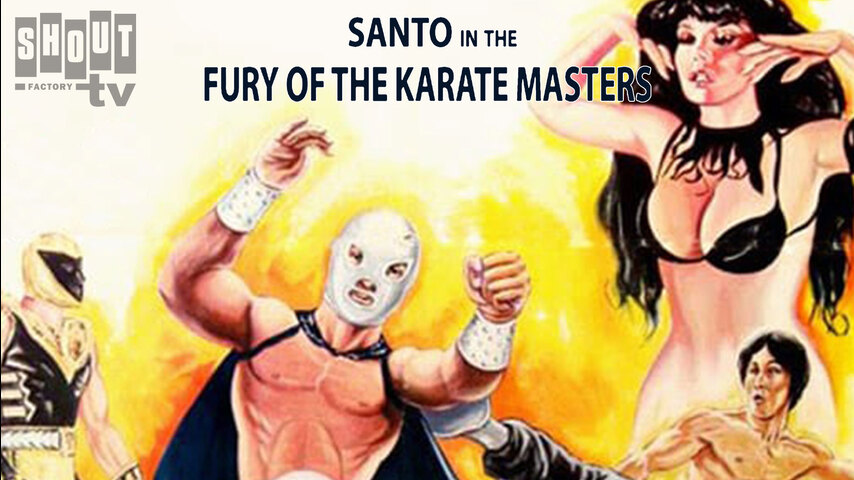 Santo: The Fury Of The Karate Masters

Santo gets involved in a fight between two sisters over a powerful crystal from space. An evil scientist builds a bomb to destroy the world and kidnaps a wrestler so that he does not foil his plans.