New York, I Love You

Eleven love stories set in one of the most loved and hated cities of the world, New York City. 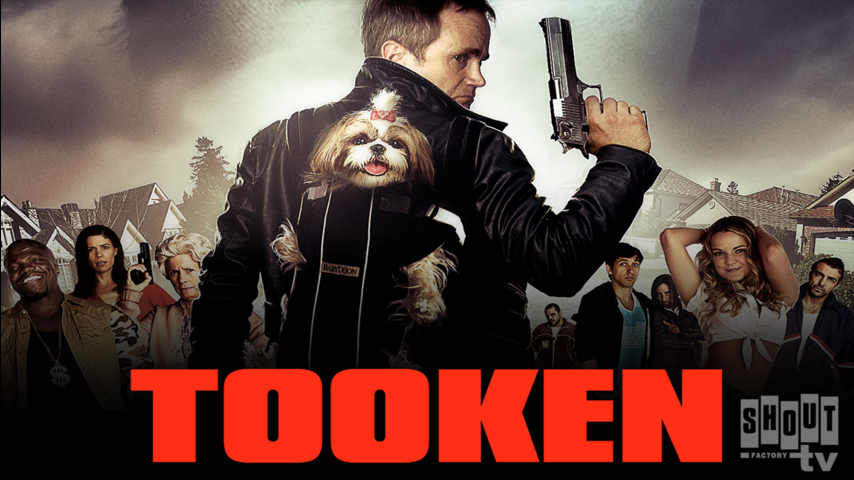 Tooken - The spoof on the popular Taken franchise. 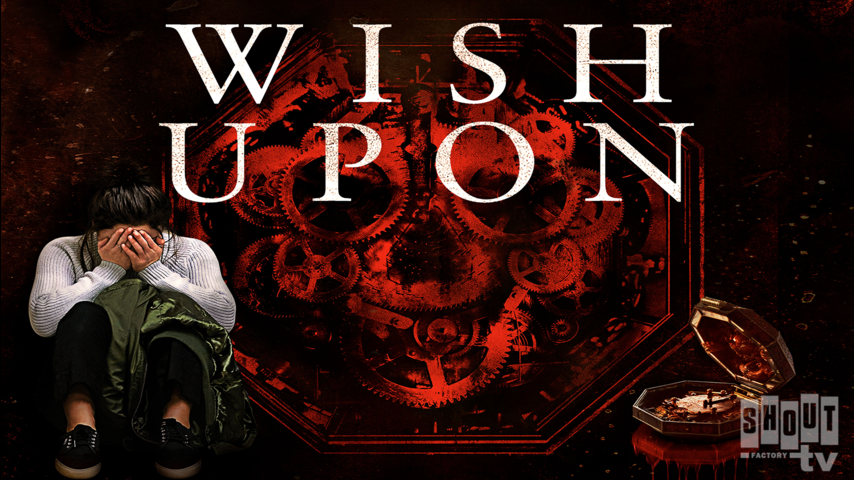 A teenage girl discovers a box that carries magic powers and a deadly price for using them. Step into the drug-fueled 1980s in this harrowing and powerful drama based on the true-life experiences of writer/director Angie Wang. When Angie (Annie Q., The Leftovers), a damaged but brilliant young woman from a tough urban background, is accepted at a prestigious university, she sees a way out of her troubled life. But when her financial aid is cut, she breaks into the organic chemistry lab and synthesizes the drug Ecstasy in order to supplement her income and stay in school. Becoming one of the west coast's largest distributors of "X," cutting deals on campus and in posh nightclubs, her dual life – as a "model minority" coed and a profit-driven drug dealer — becomes further complicated by the effect it has on those she cares about the most, including a young underprivileged girl who reminds Angie of her own dark past. As Angie's increasingly reckless ways spin her life and the lives of those around her out of control, she must learn to transcend the hardships of her past and step into the light. 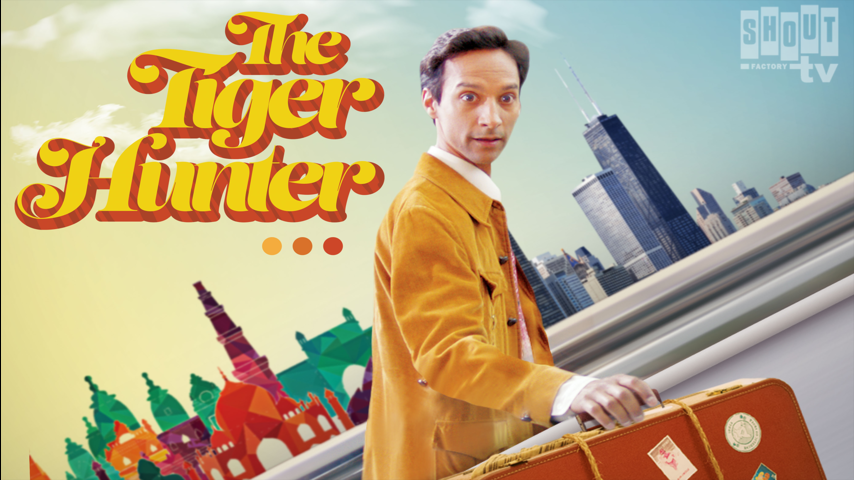 The Tiger Hunter is the story of Sami Malik (Danny Pudi, Community), a young Indian man who travels to 1970s America to become an engineer in order to impress his childhood crush (Karen David, Galavant) and live up to the legacy of his father — a legendary tiger hunter back home. When Sami's job falls through, he takes a low-end job and joins with a gang of oddball friends in hopes of convincing his childhood sweetheart that he's far more successful than he truly is … or perhaps ever could be. 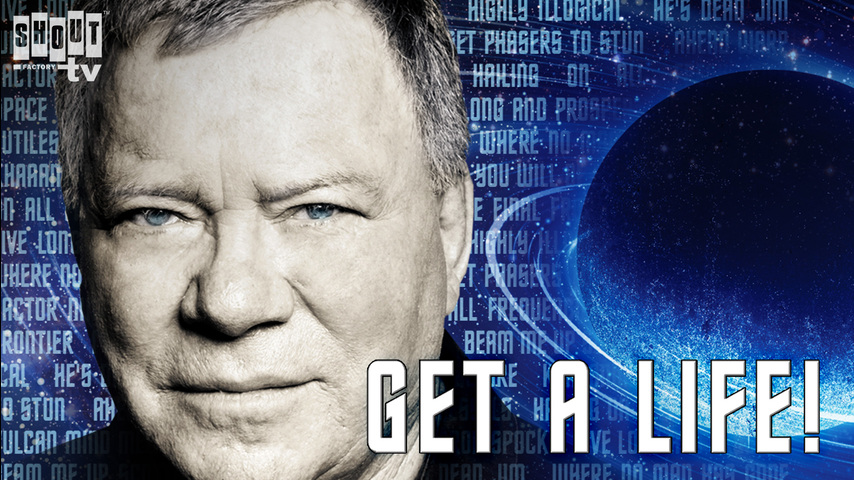 Directed by William Shatner, based on his hugely popular book, in which he examines the cultural phenomena of Star Trek, its fan-following and his own role within it. Fearing that she is not close enough to Bliss, Helen smothers her teenage daughter with frank discussion about safe sex. 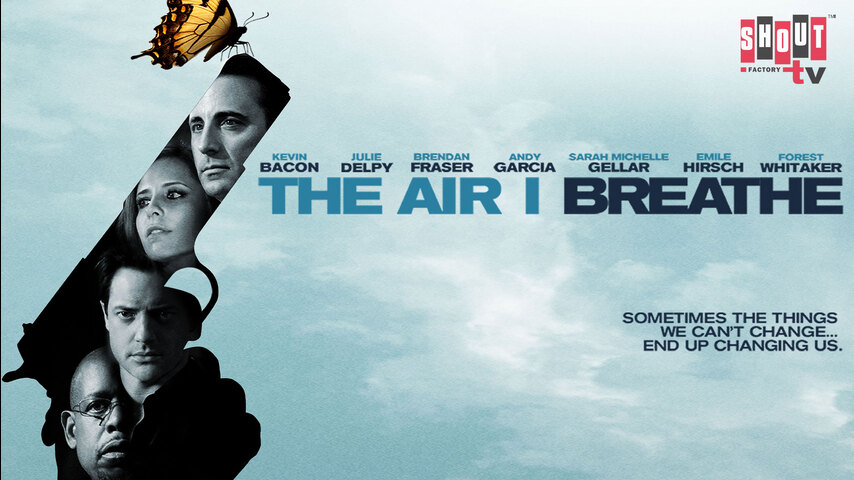 The Air I Breathe

A drama based on an ancient Chinese proverb that breaks life down into four emotional cornerstones: happiness, pleasure, sorrow and love. A businessman bets his life on a horse race; a gangster sees the future; a pop star falls prey to a crime boss; a doctor must save the love of his life.