A promoter wants to purchase the famous war horse 'Black Cloud' owned by the Chief Lame Bear. Instead of purchasing the horse the people he employs steal the animal instead, taking Lame Bear's son as hostage in the process. After the capture of Tonto, the Lone Ranger needs to use all his diplomacy and cunning as a law enforcer to stop out right war between Lame Bear's tribe and the US cavalry. 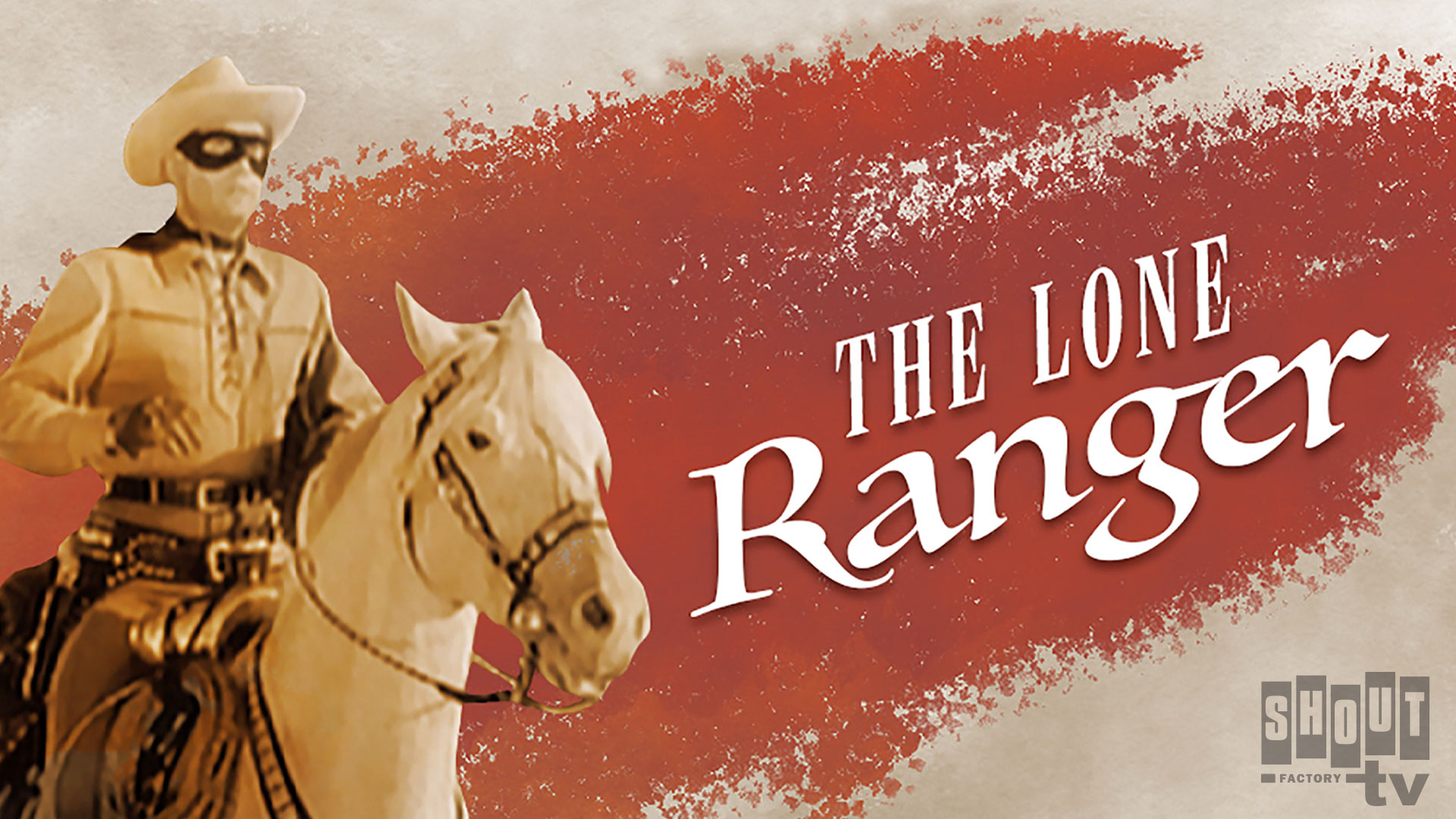