Daedalus is the greatest craftsman in Greece, but unfortunately his skill did not rub off on his son, Icarus. Jealousy and frustration force the pair into a life on the run. Cruel King Minos of Crete asks Daedalus to design a maze to imprison the creature known as the Minotaur, then locks Daedalus and his son inside the labyrinth to make sure only he knows the secrets it hides. But Daedalus escapes, and builds a pair of wings for himself and Icarus to escape Crete. 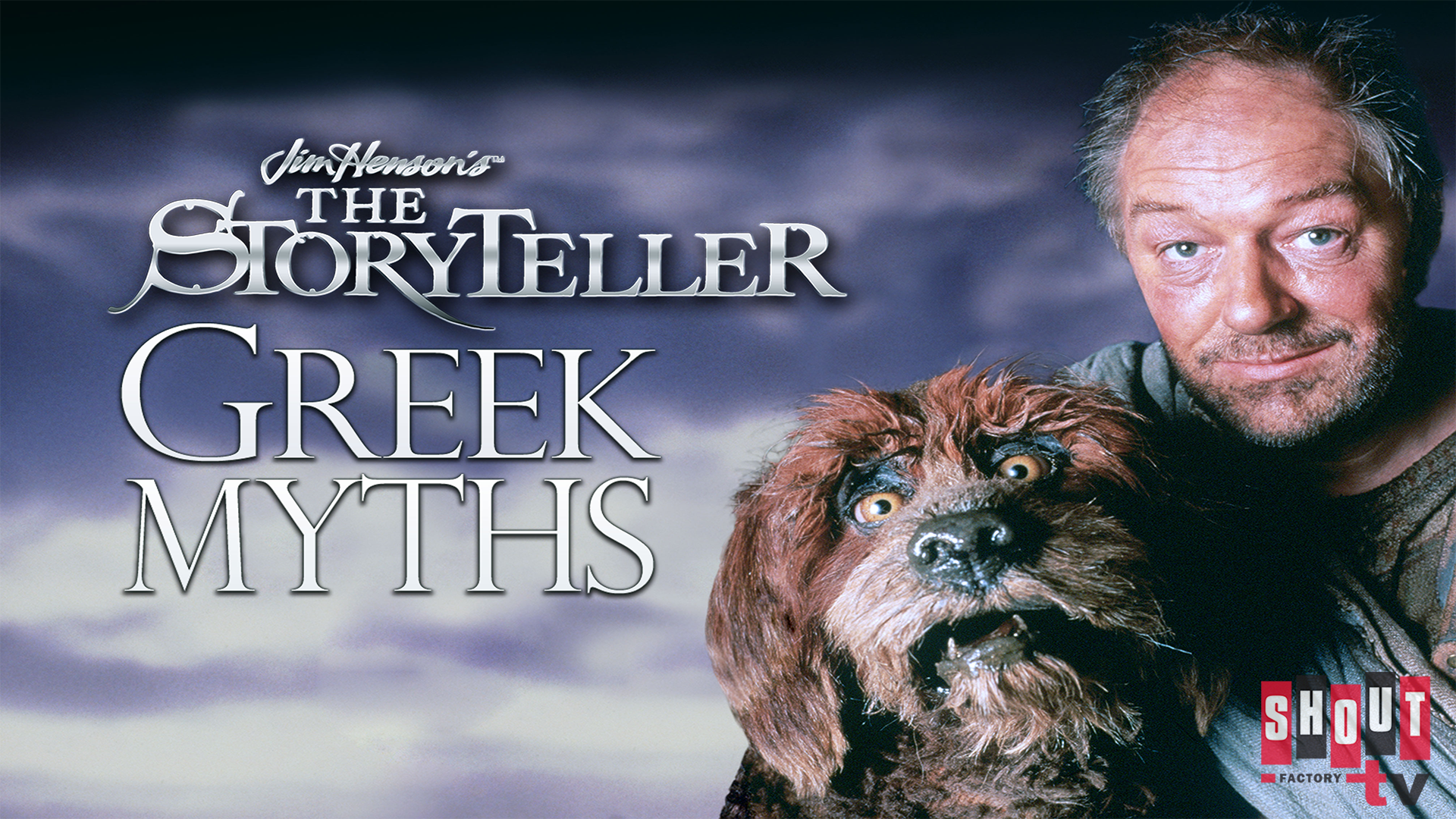