A witch has set her eyes on the widower King and manages to turn his three young sons into ravens. The king's daughter escapes the curse and vows to remain silent for three years, three months, three weeks, and three days in order to break the spell, but things become increasingly difficult when she falls in love with a prince whose new stepmother is the same witch that ruined her entire family. 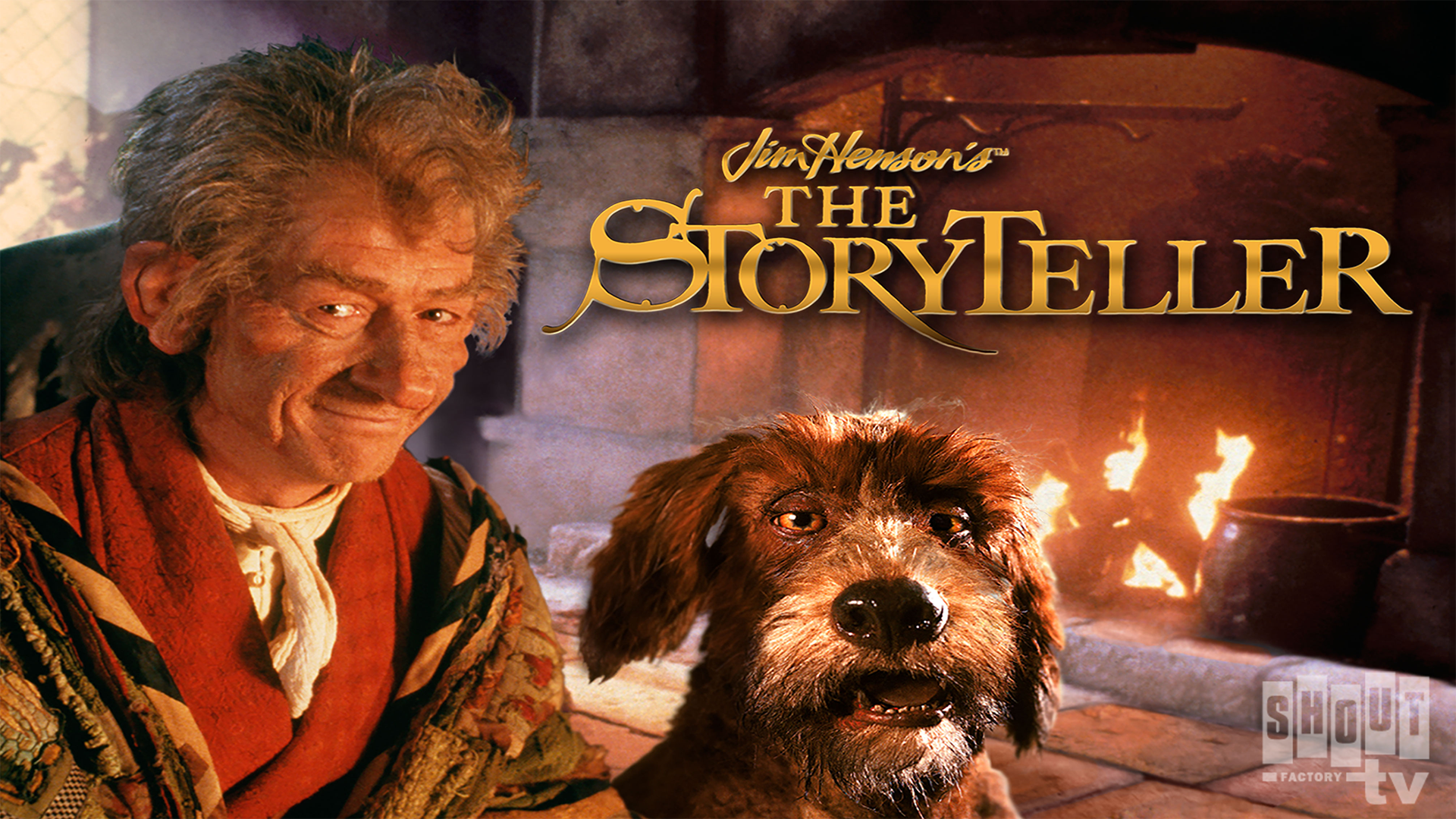