An undercover sting operation involving Lady Penelope, Kayo and a heavily disguised Parker gets blown prematurely by the GDF and Parker is taken prisoner by the panicking thief Banino. Banino takes off in a stolen GDF flyer with Kayo in pursuit in Thunderbird Shadow. It all ends in a crash landing in a factory - and International Rescue intervene. Scott, in Thunderbird 1, rescues one of the factory workers and Lady Penelope saves Parker. Kayo goes after Banino - but finds herself being blackmailed. 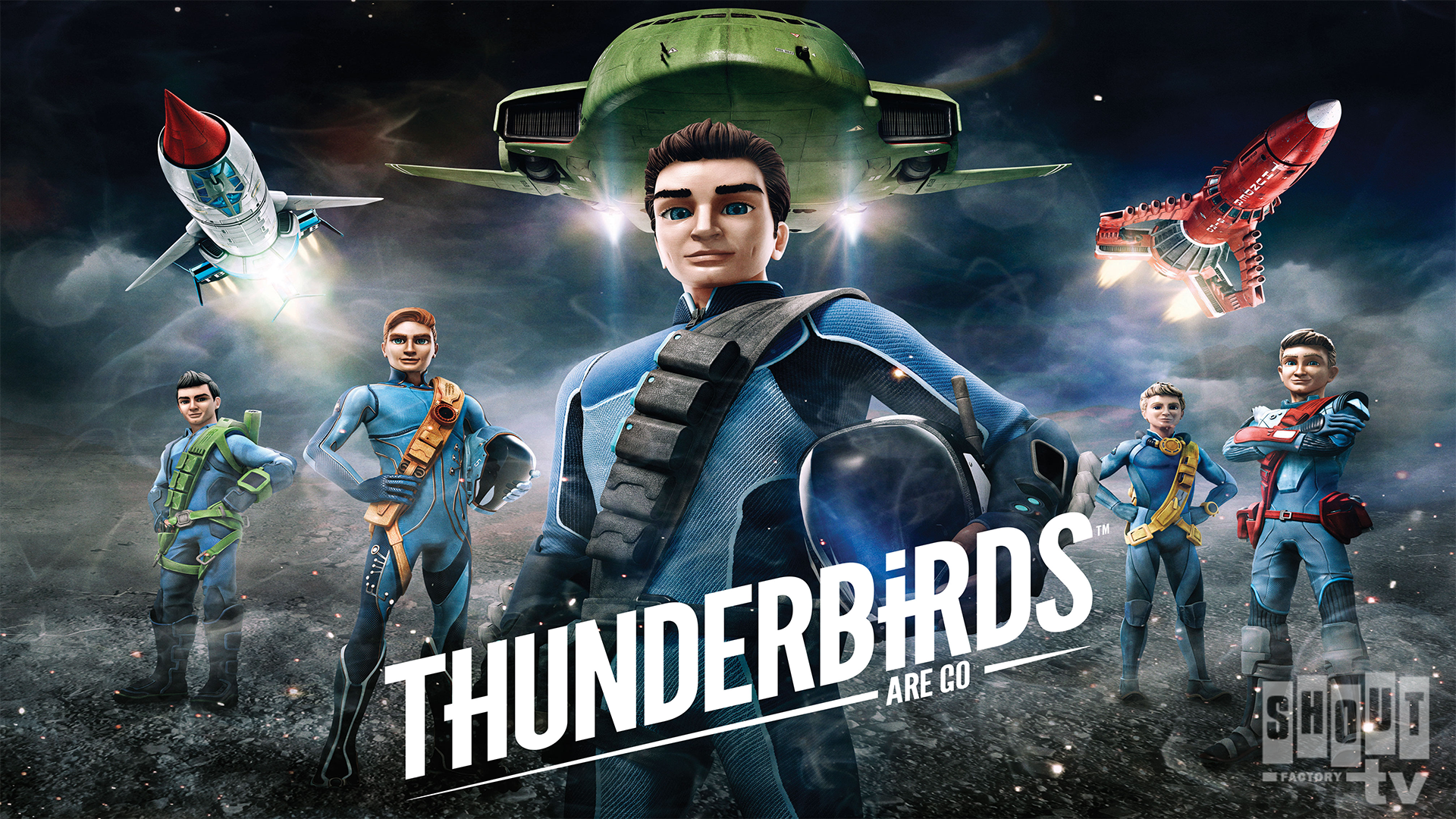