Defeated by enermy Grigio King transformed by the the "mad hero" Makoto Aizen, brother Ultraman Katsumi and Isami was fighting even harder. They stood before Grigio King but their combination is awful, leading them being bombed dreadfully by the Bombing Bone Monster. In such a desperate situation, their sister Asahi rushed to the scene. When her words are heard by the brothers, Ultraman Rosso and Blue turns into one - a golden Ultraman is born! 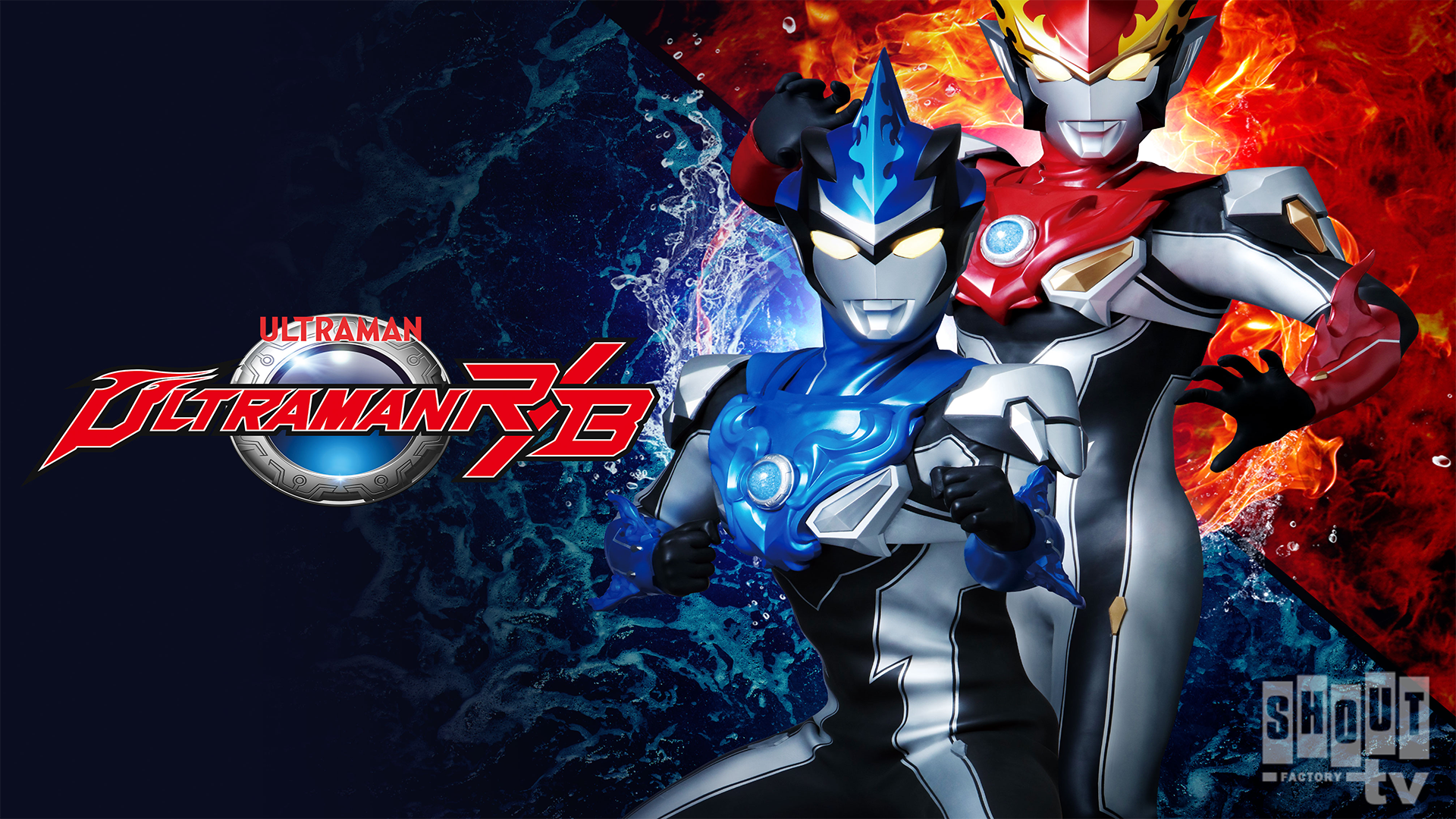