A young Kamen Rider fan is granted his wish of seeing Riders in person, initiating the ultimate Japanese superhero crossover meta film. The third and final installment of the Heisei Generations series finds Kamen Rider Zi-O and Kamen Rider Build joining forces with all of the other Heisei Generation Riders to reverse the damages of an evil Time Jacker named Tid, and save their legacy. Are Kamen Riders real? Will you believe? 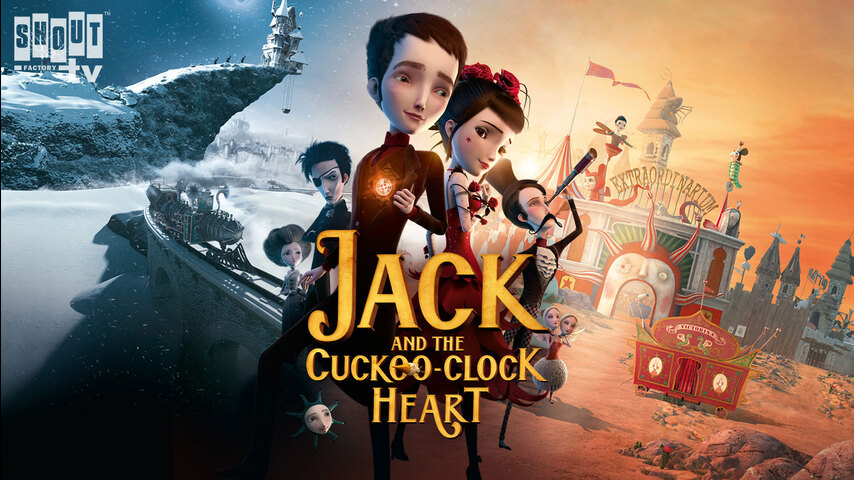 Jack And The Cuckoo-Clock Heart

A 19th-century drama about a man whose heart was replaced with a clock when he was born. The situation dictates that he should avoid feeling strong emotions -- love, most of all -- but he just can't keep his feelings under wraps. 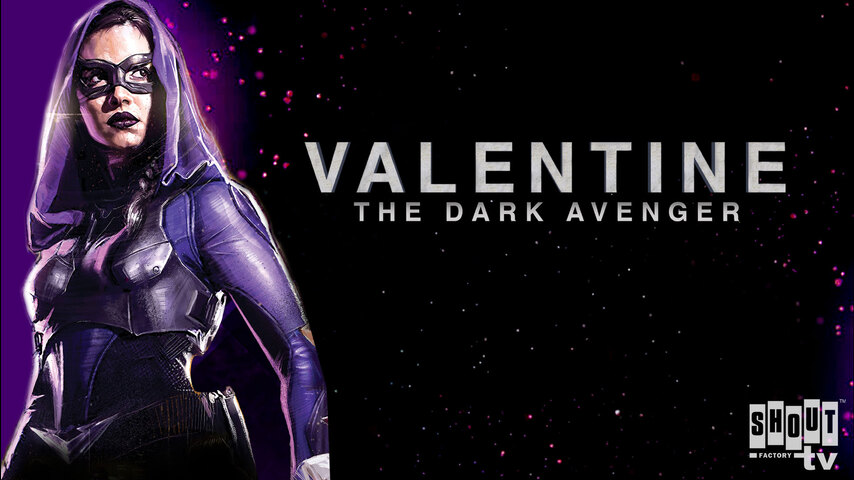 Man recruits girl under the guise of making a movie, while really trying to turn her into a masked vigilante. 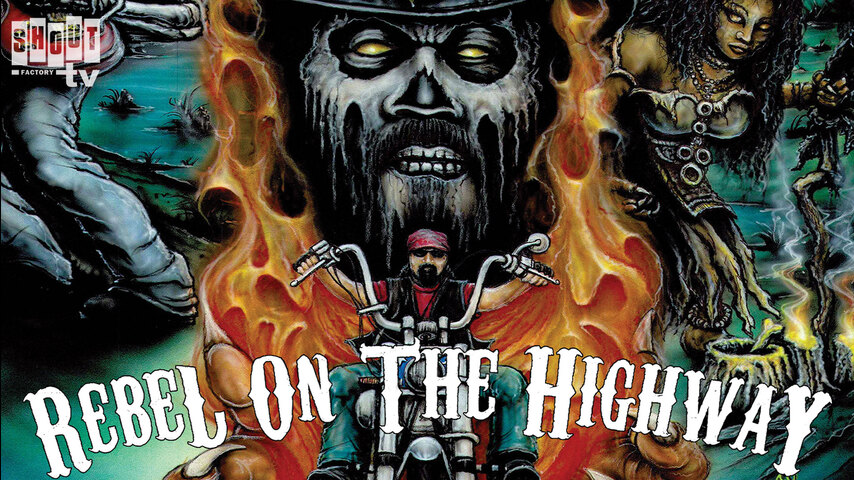 Rebel On The Highway

The story centers on the classic struggle of good over evil putting down-on-his-luck musician Charlie Brechtelagainst the Devil, who uses manipulations, evil agents and even a touch of voodoo to gain possession of Charlie's soul. It all culiminates with a motorcycle race on a lonely road in Angels Camp, California, as the Devil puts everything on the line in a final attempt to win Charlie's soul. MST3K: Women Of The Prehistoric Planet

Our intrepid hosts are trapped between Isaac Asimov's Literary Doomsday Device and Robert Ito from Quincy M.E. (1976) in a fur caveman outfit. Joel and the Bots have a casual day on the SOL and endure another incoherent Hercules movie (Hercules (1958)). A grunge punk fights an evil corporation enforcing an evacuation of the Bronx in Escape from the Bronx (1983). Mike and the Bots have "Men's Night" on the SOL and Dr. Forester tries to come up with a way to boost the show's ratings. MST3K: Deathstalker And The Warriors From Hell

A hero on a quest to gather magical stones battles an evil sorcerer and learns the benefits of a potato diet in Deathstalker and the Warriors from Hell (1988). Tom and Crow put on a Renaissance Fair for Mike and Crow reads a trashy romance novel to Pearl as a favor. A secret agent is assigned to capture a criminal gang that is threatening to destroy Earth with a death ray. 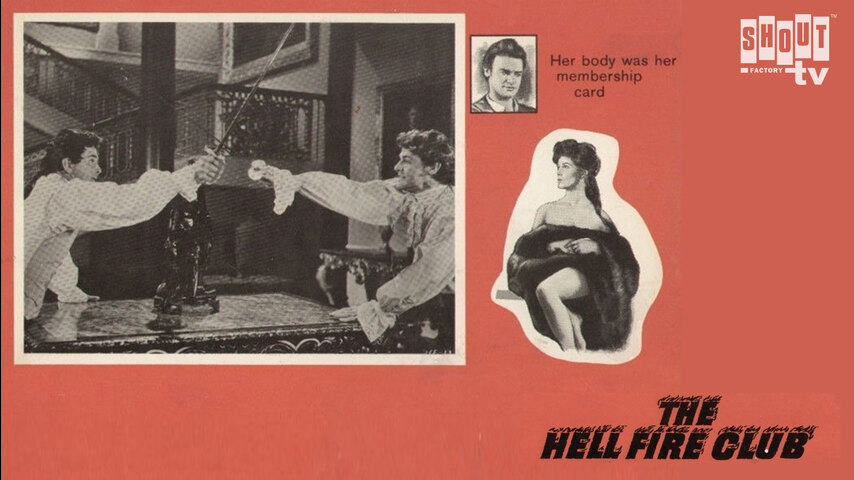 Years after fleeing his ancestral home with his mother, Jason returns home to claim his birthright, only to find his way blocked by his evil cousin Thomas. In order to reclaim his title, Jason must do battle with his cousin, who calls upon the members of the deadly Hellfire Club to stop him.