An all-day marathon of out-of-this-world films like Space Raiders, Starcrash and Battle Beyond The Stars, along with classic sci-fi episodes of MST3K.

Woman In Motion: Nichelle Nichols, Star Trek And The Remaking Of NASA

Nichelle Nichols' daunting task to launch a national blitz for NASA, recruiting 8,000 of the nation's best and brightest, including the trailblazing astronauts who became the first African American, Asian and Latino men and women to fly in space.

7 new Werner Herzog directed shorts, including The Dark Glow of the Mountain, God's Angry Man, Herdsman of the Sun and more!

On a quest for redemption after losing the World Series in 2017 and 2018, the Dodgers clinched their 2020 title in six games against the Tampa Bay Rays™ during a season – a year – so unique.

A space trucker and his cute fiancee are on their way from a space station to Earth with an unknown cargo. When space pirates hijack them, 5000 disintegrator robots are found in the cargo. 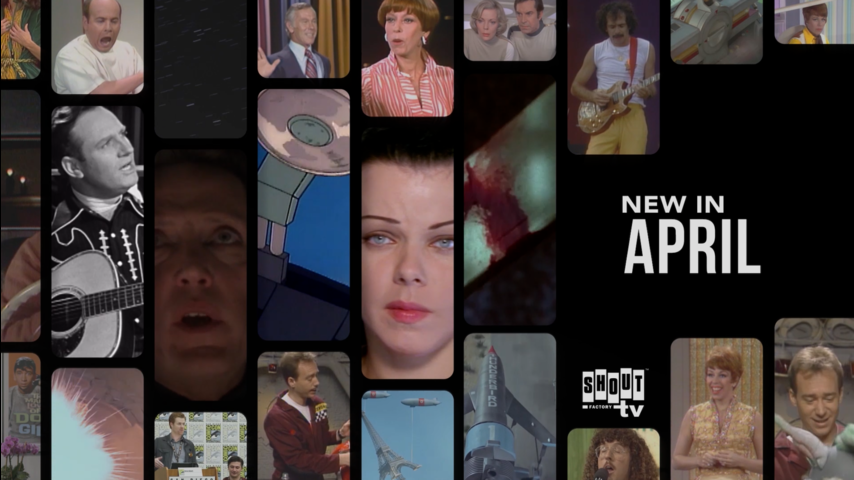 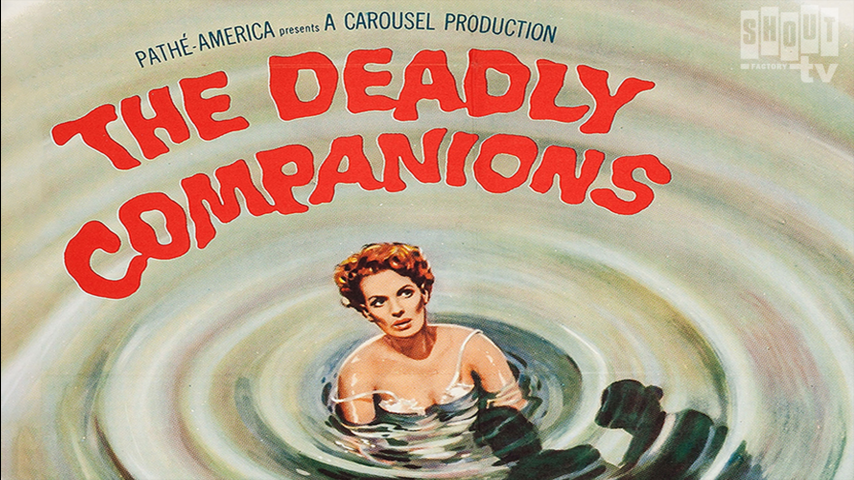