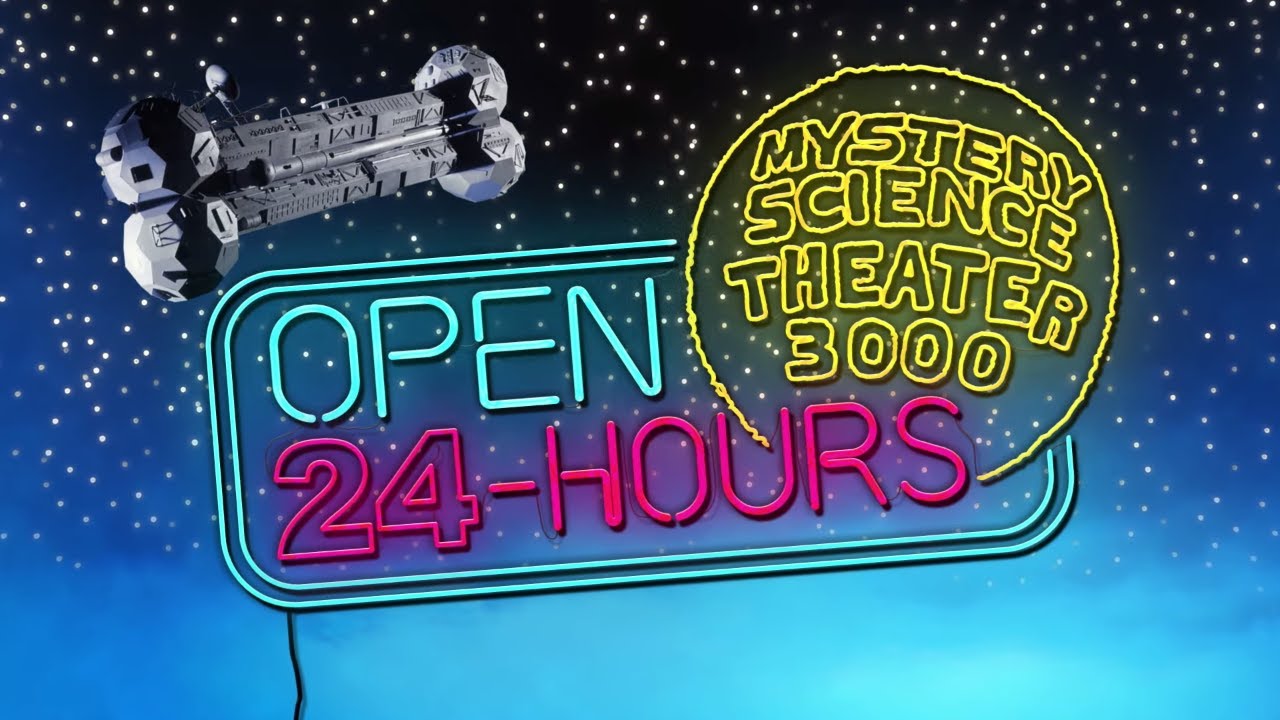 Classic episodes 24/7 from your favorite team of B-movie riffers! 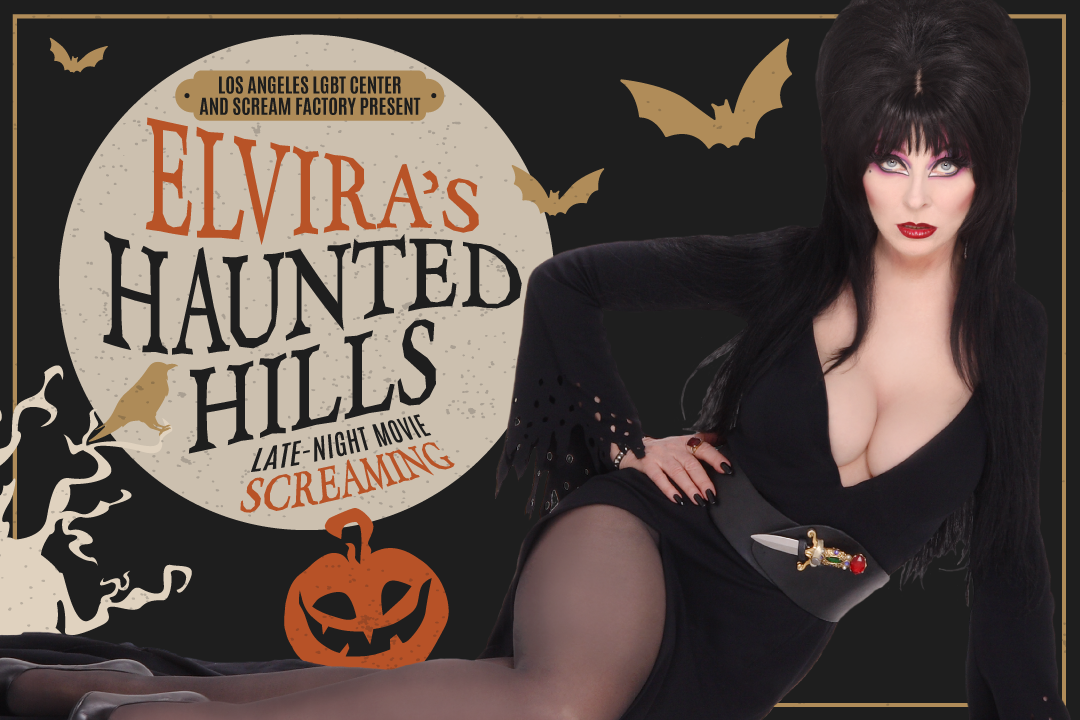 Shout! Factory TV is proud to partner with the LA LGBT Center and Elvira to host a co-streaming showing of Haunted Hills, during the Scream Factory 31 Nights Of Horror marathon on October 30th at 7 PM PT, with a rebroadcast at 9 PM PT. 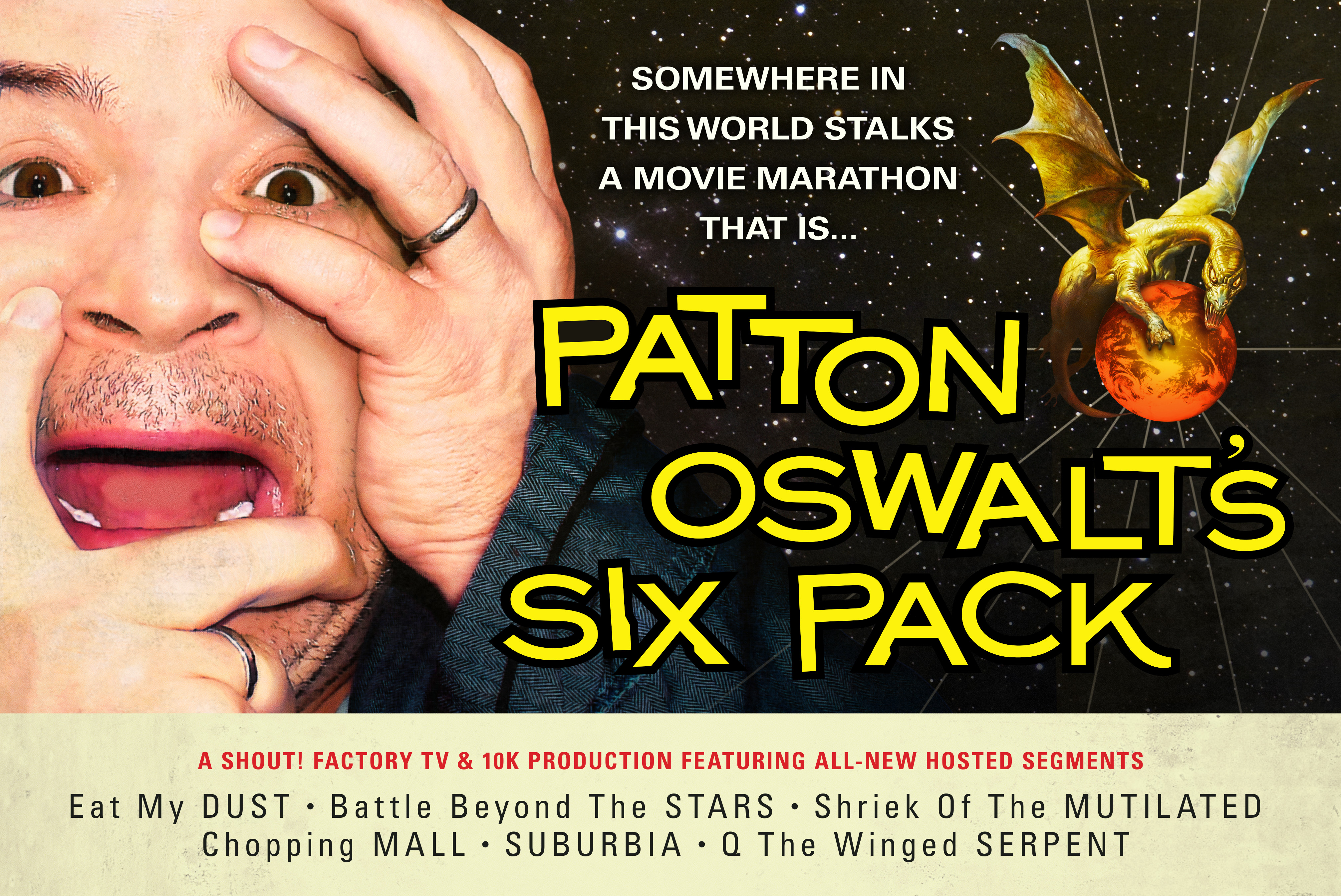 On November 7, Shout! Factory TV will proudly present Patton Oswalt’s Six Pack Movie Marathon, a 12-hour gauntlet of B-movies hand-selected by Oswalt, with hosted segments and interstitials from the film-buff comedian. Patton Oswalt’s Six Pack consists of Chopping Mall, Battle Beyond the Stars, Shriek of the Mutilated, Suburbia, Eat My Dust and Q the Winged Serpent, featuring the best in B-movies that run the gamut from space opera to monster horror to punk rock pandemonium. 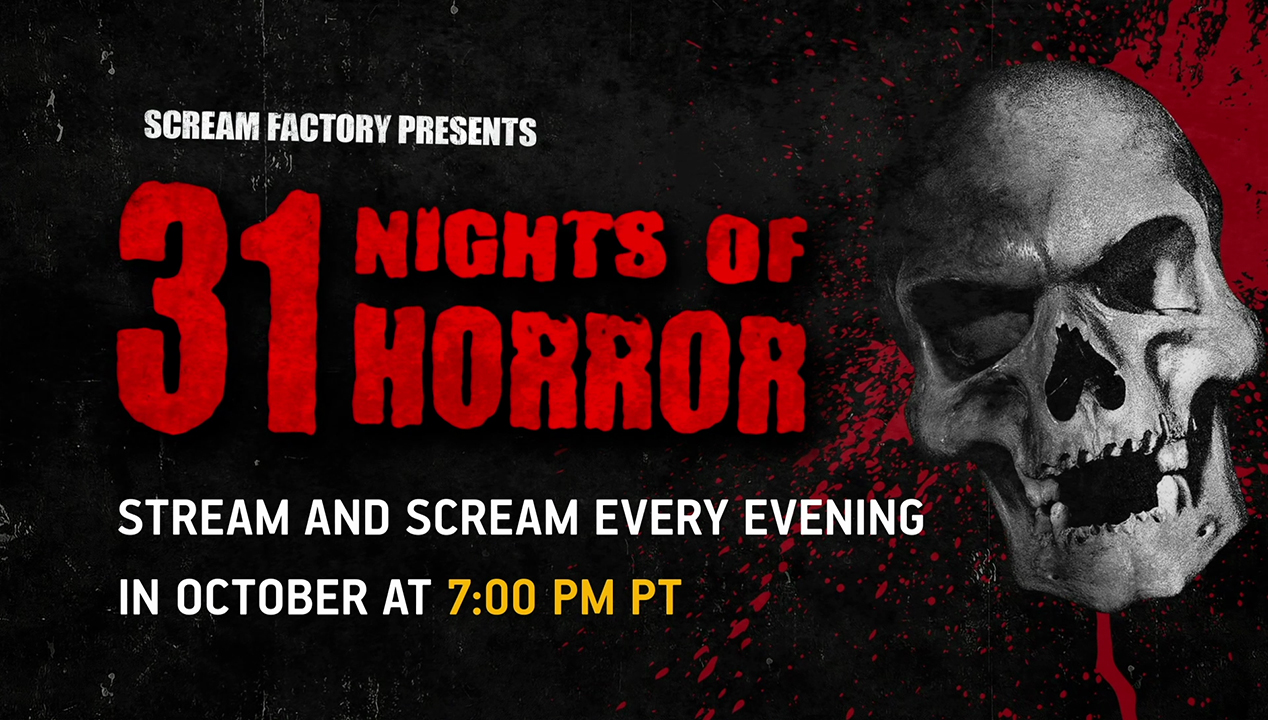 This October, Shout! Factory TV and Scream Factory proudly present 31 Nights of Horror. Tune in each evening throughout the entire month for a macabre movie that’s sure to satisfy cravings for all things creepy. Each night of the stream will feature a genre favorite such as Witchboard, Bad Moon,  Sleepaway Camp, The Exorcist III, Clive Barker’s Nightbreed: Director’s Cut and many more.

Viewers will also be treated to a deadly double feature every Saturday in October for twice the terror. And since no skeleton is complete without a funny bone, 31 Nights of Horror will feature a distinctively eerie episode of Mystery Science Theater 3000 for every MSTie Monday, including episodes MST3K: Night of the Blood Beast, MST3K: Werewolf and MST3K: The Touch of Satan. 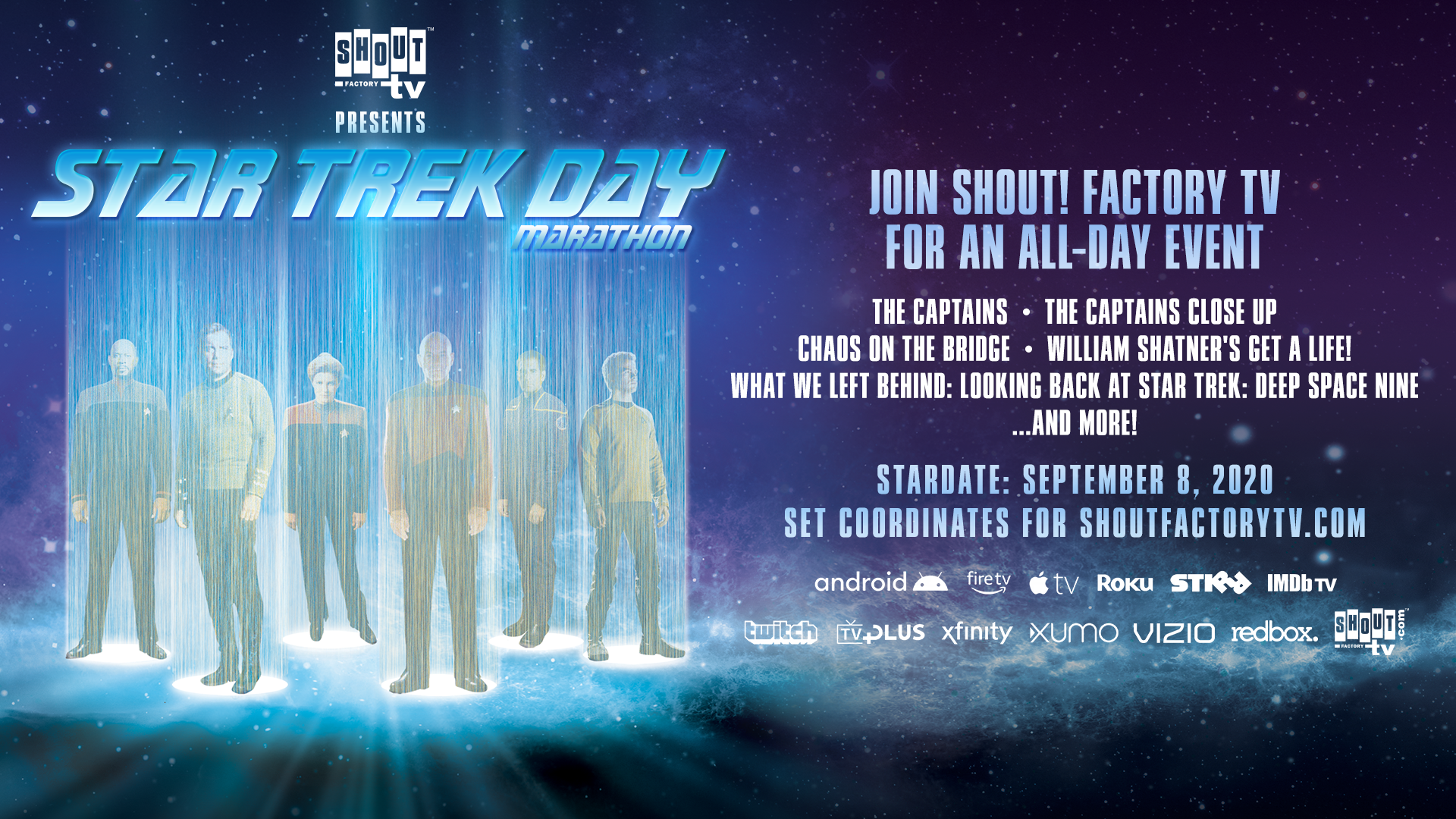 Shout! Factory TV proudly presents a marathon of Star Trek documentaries in celebration of Star Trek Day September 8, the anniversary of the original series’ 1966 broadcast debut. Tune in to see in-depth looks at Star Trek series across the years with five acclaimed documentaries and docuseries directed by William Shatner and Ira Steven Behr (Star Trek: Deep Space Nine showrunner) and David Zappone (producer of For the Love of Spock, The Captains). 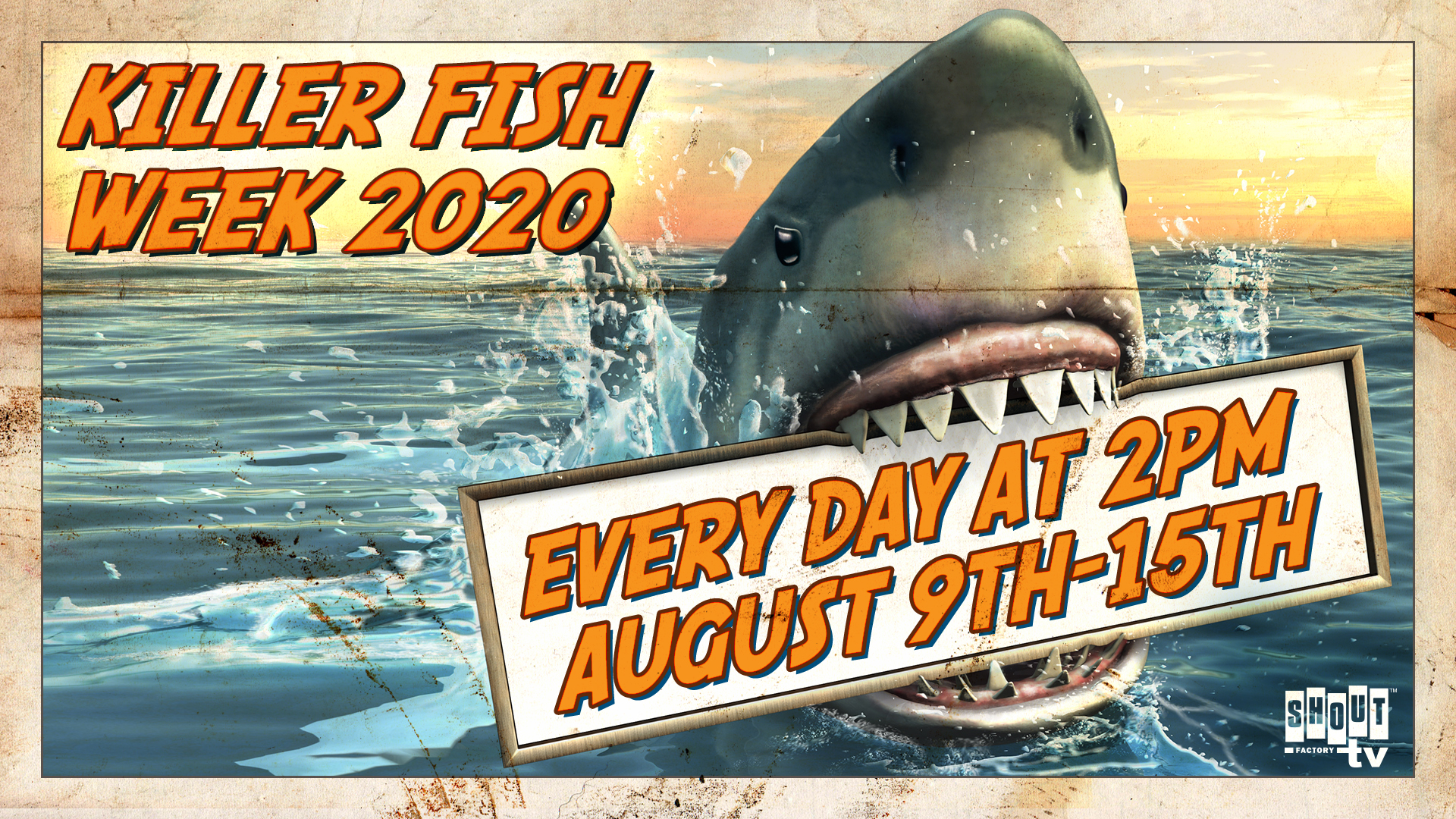 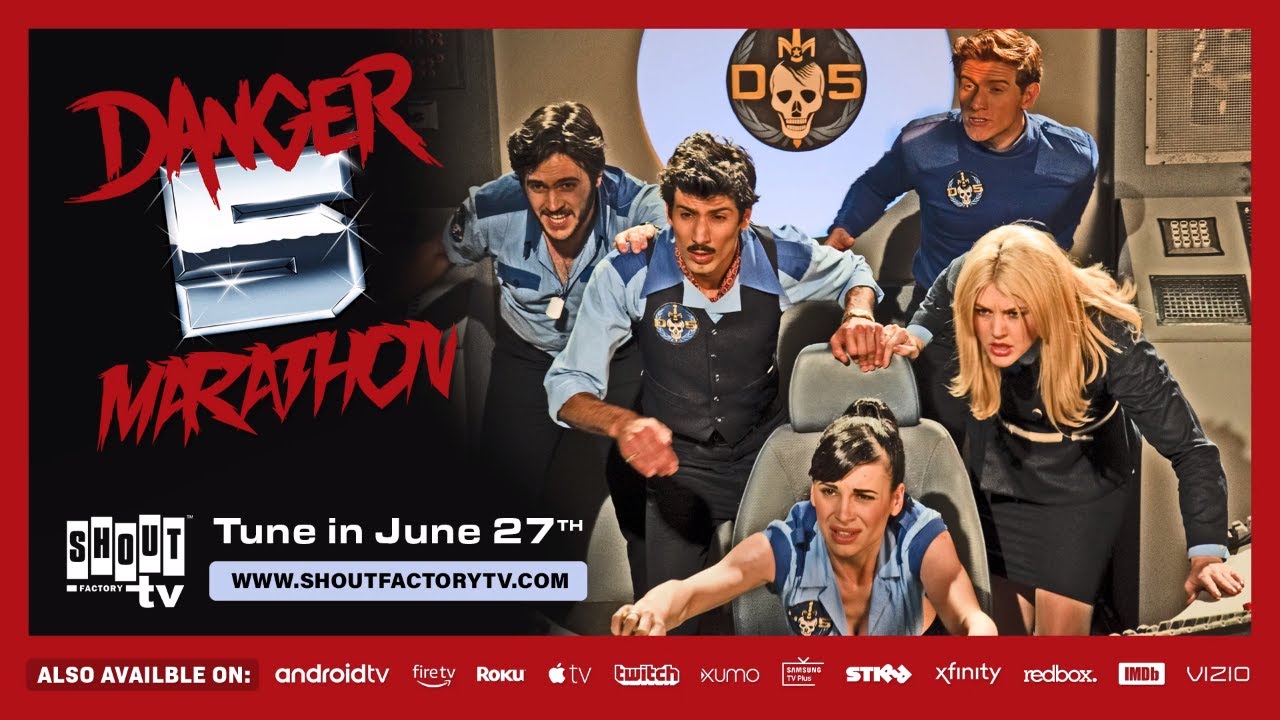 8 Hours of "The Carol Burnett Show" May 30 and 31 on Shout! Factory TV! All 11 seasons of one of the most acclaimed and influential TV series of all-time, and the winner of 25 Emmy® Awards, “The Carol Burnett Show,” will be available for viewing on streaming platforms in June and Shout! Factory TV will be celebrating the release with a weekend-long marathon May 30 and 31!