Amanda arrives at Netherfield shortly after Jane. She realizes that things don't go according to plan. While Jane recovers from a fever, Bingley tells Amanda of his passion for her to which Amanda can only mutter that she is interested in women to keep Bingley at bay. Amanda's redirection of Bingley's feelings seem to be working as Bingley apparently shows an interest in Jane. When Mr. Collins arrives at Longbourn, Amanda faces yet another challenge to keep Jane free for Mr. Bingley. The appearance of Wickham is also causing Amanda difficulties to keep the purpose of the novel alive. 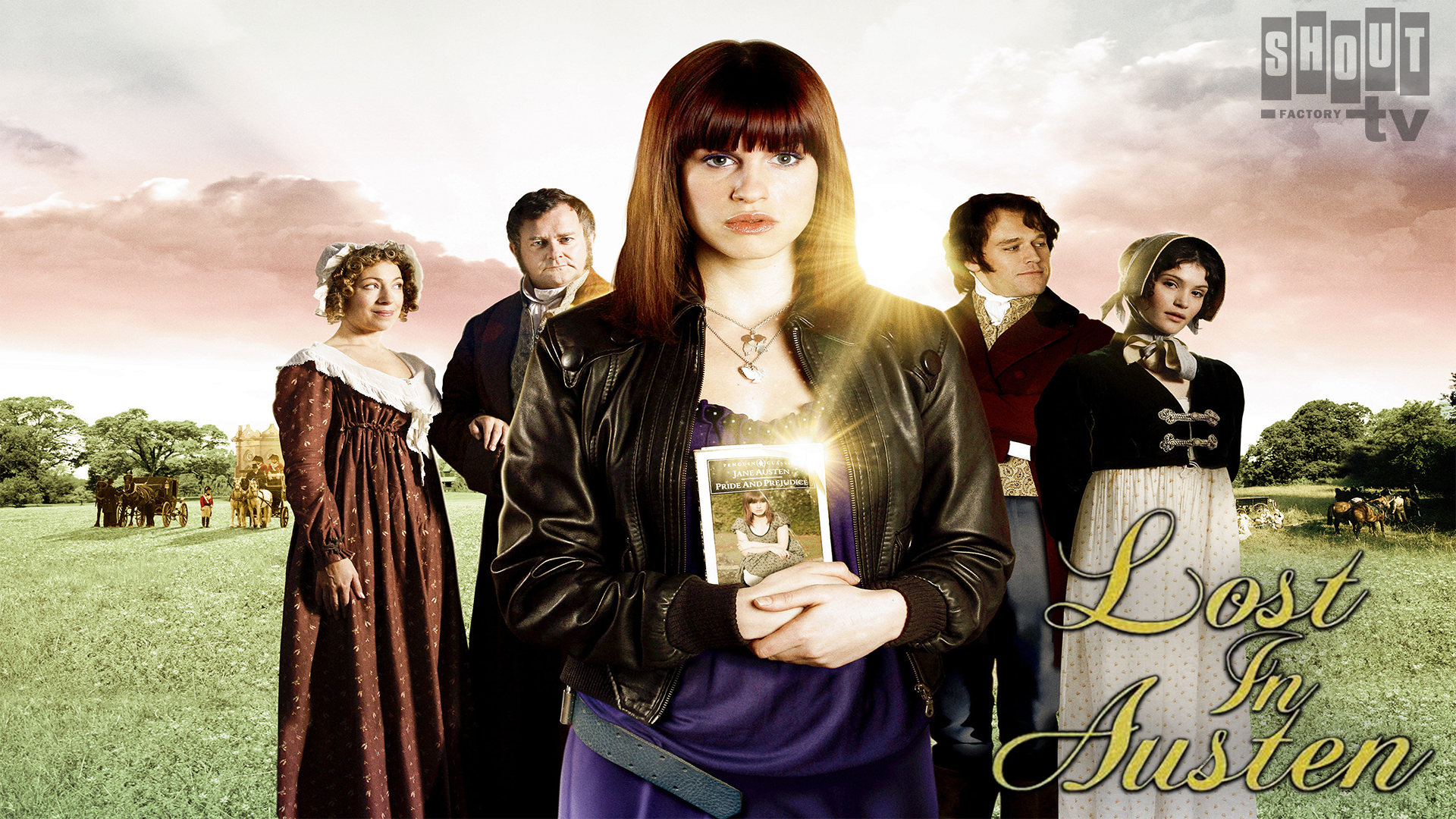