Four days after the robbery Home Secretary Brooke puts Flying Squad Chief Superintendent Tommy Butler in charge of the case. Though a dour loner and not a popular colleague he assembles an efficient team including Inspector Frank Williams, who knows Reynolds of old and places him high on his suspect list, and Sergeant Jack Slipper. The discovery of a suitcase containing stolen notes leads to the first arrest whilst a tip-off takes Butler to the farmhouse HQ and a mass of forensic evidence. This begins to yield results despite Butler's superiors' Wanted poster campaign which encourages hoax callers and sends the criminals into hiding. Soon, however, Williams' work with his informants based on his suspect list starts to reel in the robbers and the cash. In January 1964 most of them stand trial and three months later receive sentences of thirty years. The police team celebrates but not Butler who, though due for retirement, stays on until the job is completed and, three years on, arrests the last gang member at large, Bruce Reynolds. 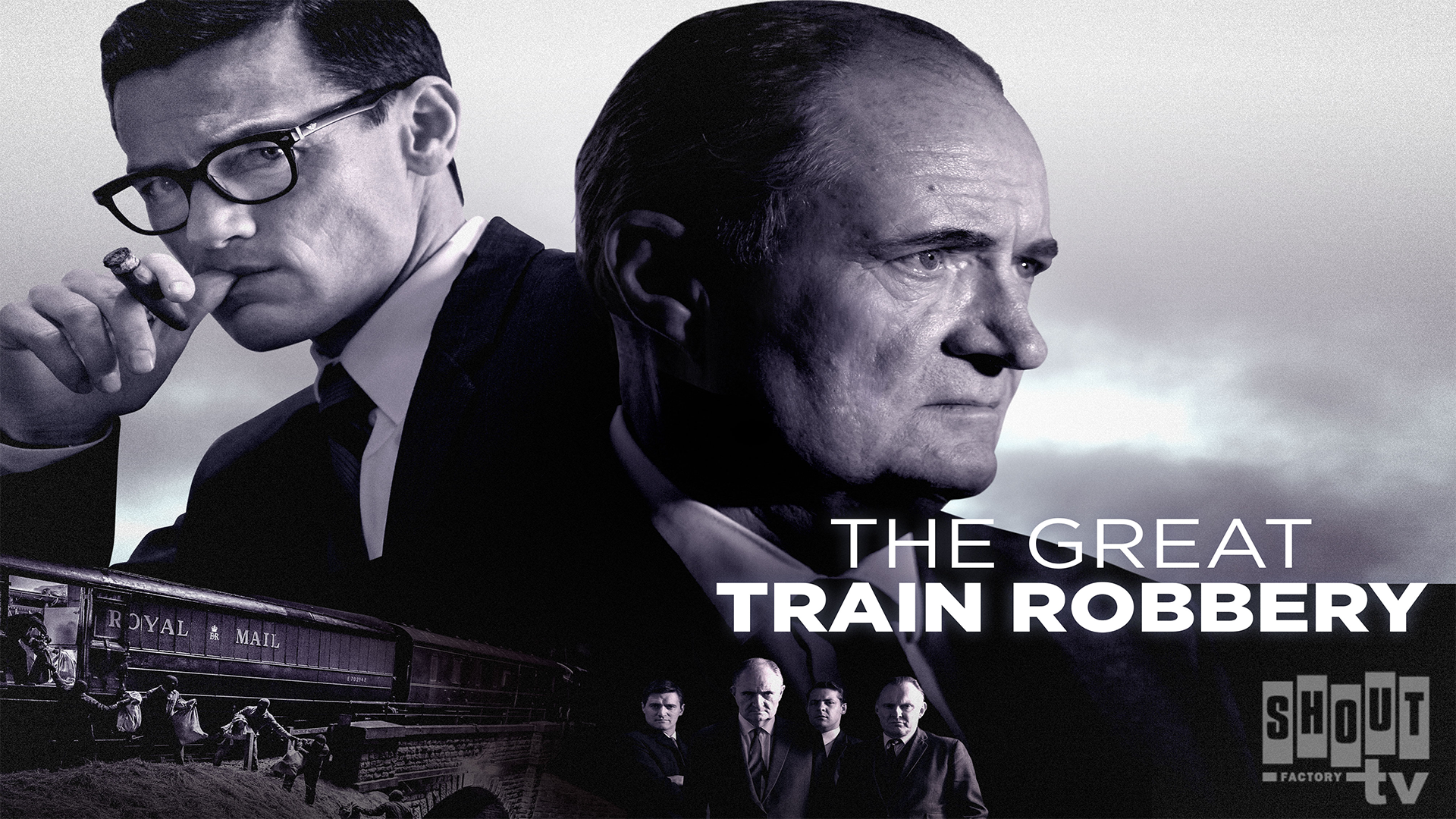