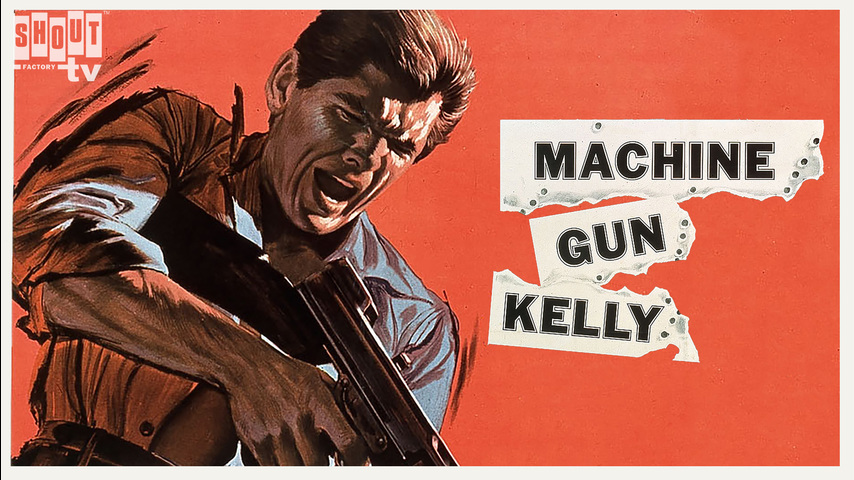 The criminal exploits of Public Enemy number 1, George 'Machine-Gun' Kelly, during the 1930s. 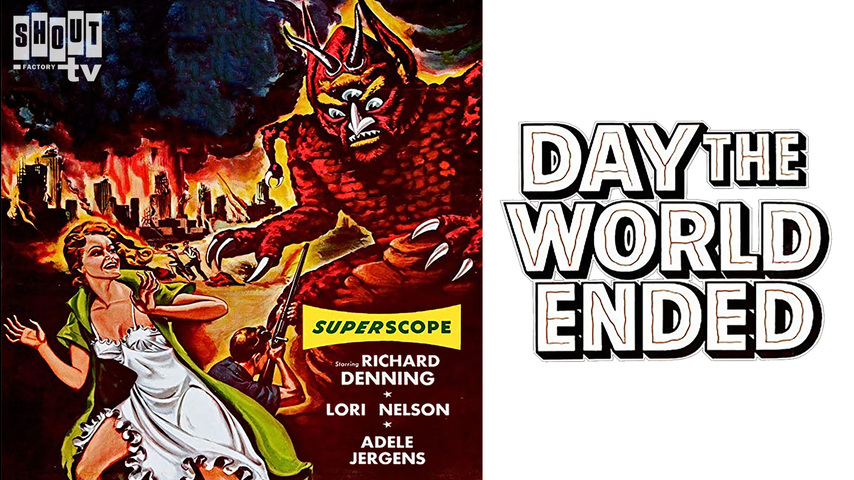 In a post-apocalyptic world after an atomic war, seven disparate people find themselves in a protected valley in the home of a survivalist and his beautiful daughter.

Cloud Nine, the local teen hangout, has been taken over by a pair of escaped killers, who hold the local teens hostage. The bartender realizes it's up to him to save the kids. 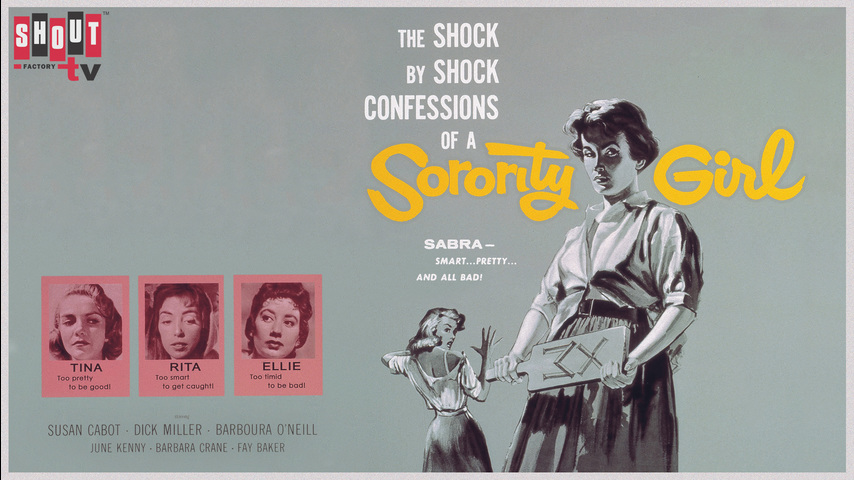 A poor-little-rich-girl feels alienated by her mother and enacts a string of revenge on her fellow pupils at a girls' boarding school. However, she is outcast when one of her stunts nearly drives a girl to suicide. 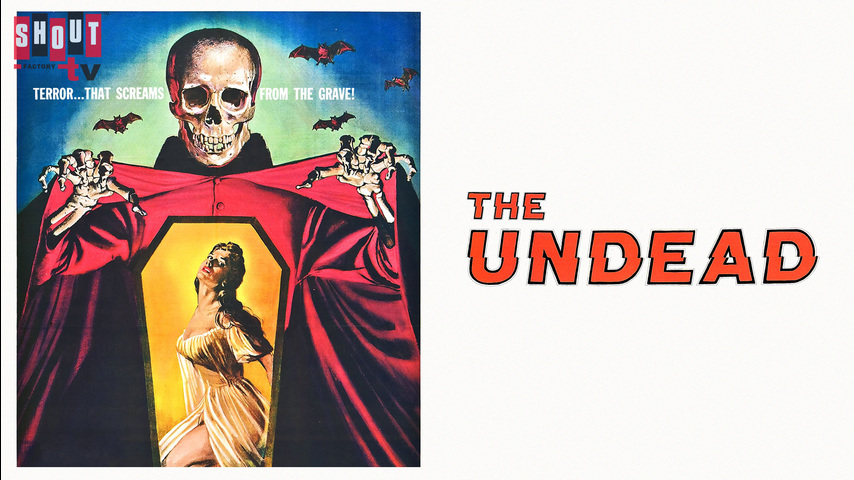 A beautiful woman is sent back in time via hypnosis to the Middle Ages where she finds she is suspected of being a witch, and subject to being executed. 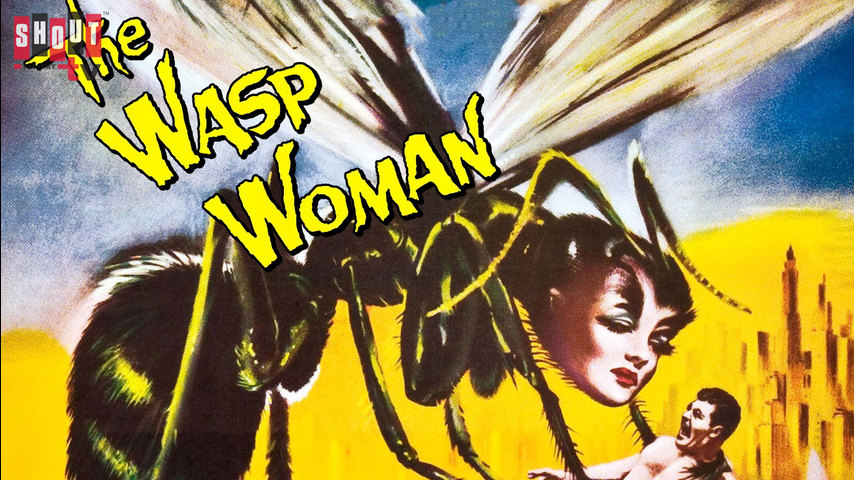 A cosmetics queen is transformed into a murderous monster after she uses an insect chemical to preserve her beauty. 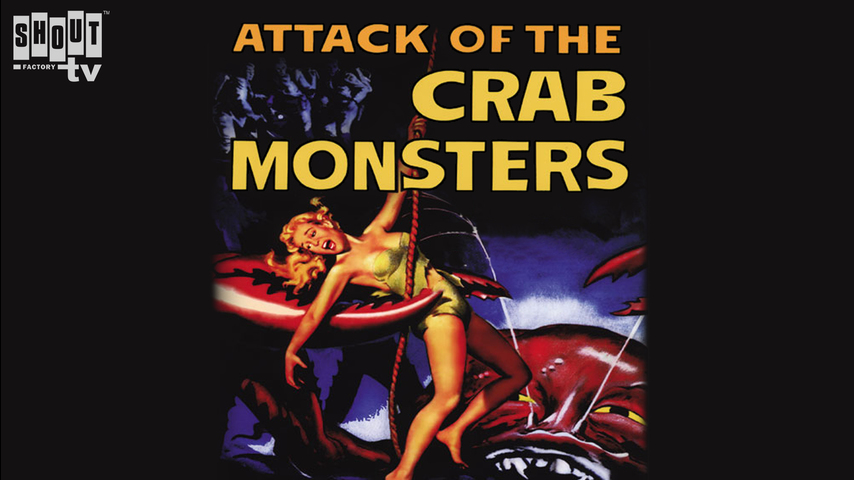 Attack Of The Crab Monsters 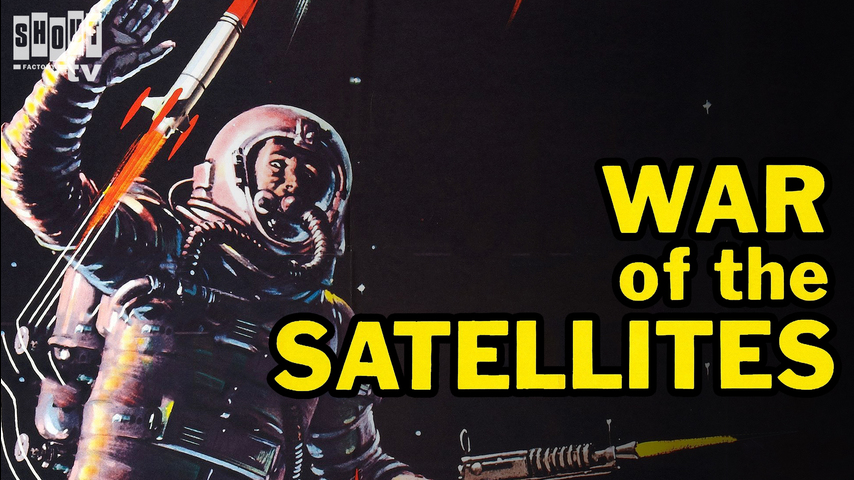 War Of The Satellites 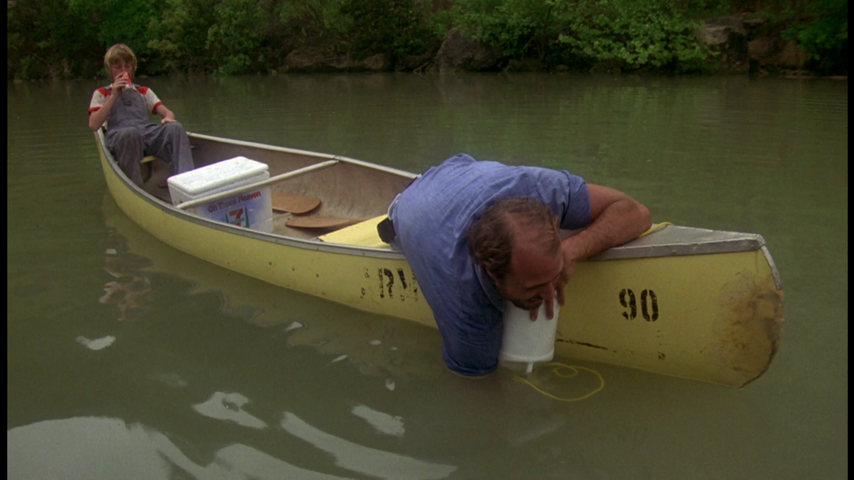 When flesh-eating piranhas are accidentally released into a summer resort's rivers, the guests become their next meal. 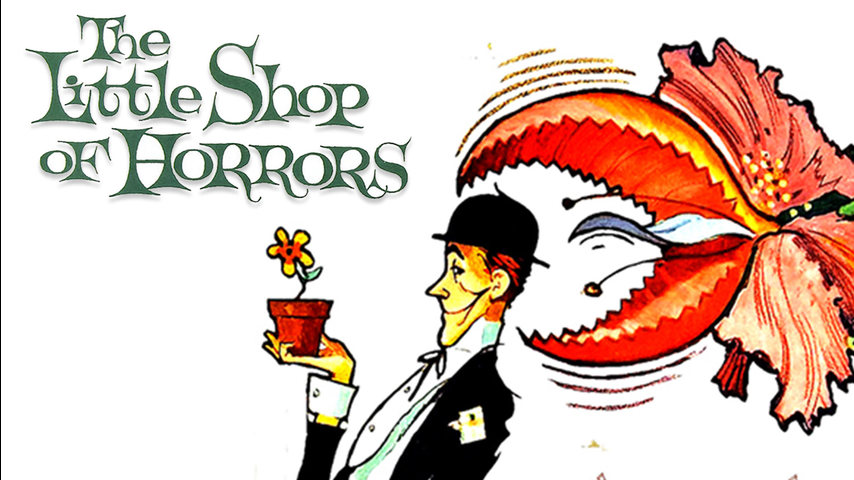 The Little Shop Of Horrors

A clumsy young man nurtures a plant and discovers that it's carnivorous, forcing him to kill to feed it.